It was all so predictable.  Ending the free movement of UK and EU citizens and making the UK a less welcoming place for EU nationals was always going to lead to labour shortages in key sectors.  Government were warned repeatedly but didn’t listen; or perhaps just didn’t care.   They can’t avoid it now.

One of the most striking images circulating this last week was of workers discarding courgettes in the field because of a shortage of staff to pack and process them.  There are similar reports of cauliflowers rotting in the ground in Cornwall because of an inability to recruit sufficient workers. Earlier this year a  large part of the daffodil crop went unharvested for the same reason.

Crops left in the field is one cause of shortages in the shops.  Another reason is the lack of drivers to deliver supplies.  There are serious concerns in the retail sector that consumers will be faced with empty shelves as a direct consequence of the way in which we have left the EU.

While supermarkets are warning of the threat to food supplies the hospitality sector, which has traditionally employed a large number of EU nationals, fears that it will be unable to meet demand once Covid restrictions are lifted. The staffing crisis in the care sector is being made much worse by post-Brexit immigration rules that discriminate against poorly paid workers.

Concerns about staff shortages, clearly linked to Brexit, are now being expressed across the board.  There are difficulties in recruiting nurses from Europe.  According to the Head of the Nursing and Midwifery Council, in the five years since the Brexit referendum “recruitment from the European Economic Area has dropped off a cliff”.   The construction sector has warned “ that an exodus of skilled EU workers is increasingly leading to serious staff shortages”. The CBI has called for restrictions to be lifted on recruitment of “butchers, bricklayers and welders”.

Meanwhile in Somerset residents faces continuing delays to rubbish collection directly caused by a shortage of drivers deriving in large part from Brexit. 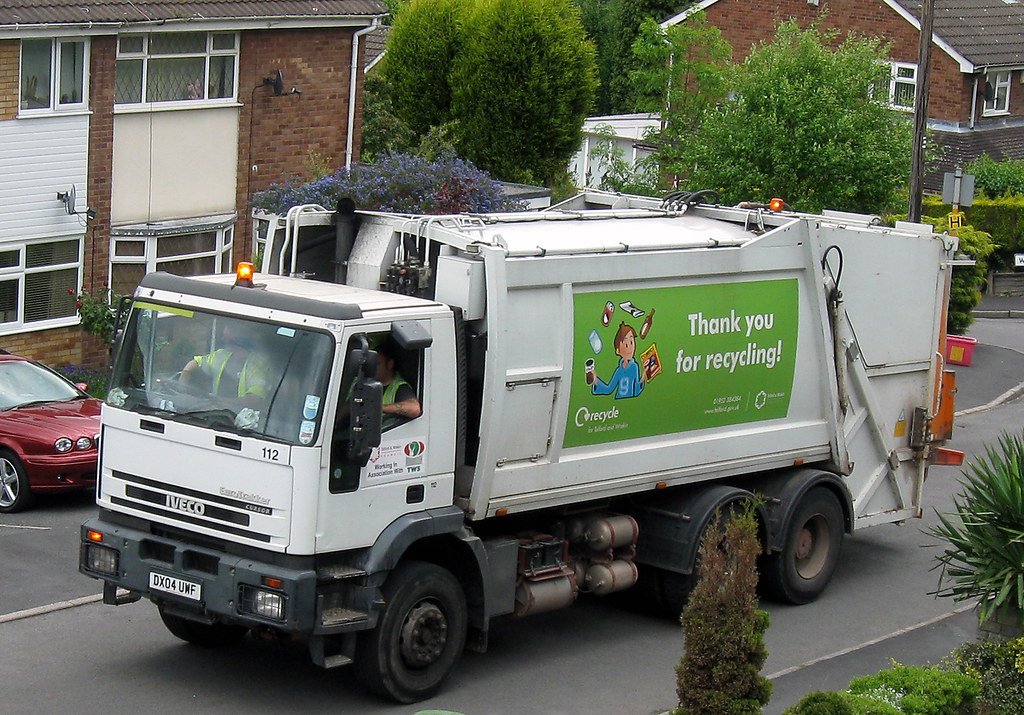 Somerset binmen and Brexit: a story of waste

The government seems to have been stirred from its complacency by the perfect storm of shortages its handling of Brexit has created. It recently held an emergency meeting with sector representatives to consider the crisis. However, the only practical step it has taken so far is to weaken regulations concerned with public safety. It is not a good omen.  How many other protections will be weakened by a government desperately seeking to avoid responsibility for the consequences of its own decisions.?

Nor is this one small step likely to be helpful. Lifting the limit on the number of hours a heavy goods driver can work from 9 hours per day to 10 has been strongly criticised by trade unions and is not seen as sensible by many firms.  As one employer put it

“Lorry drivers are already doing more hours a week then the average factory or shop worker and we are asking them to do that in control of a 44 tonne killing machine.”

None of this is necessary.  It follows directly from a dogmatic insistence on reducing the number of EU citizens working in the UK at all costs. It is a triumph of ideology over common sense; but at least the waste is now plain to see.