Our sister publication, Sussex Bylines, has been publishing a series of eye-opening articles – “Toxic Shock“ on the dirty practices of Southern Water. The same appalling abuses and breaches of regulation are occurring right across the country. Readers have been horrified to learn that it is cheaper for these companies to pollute and pay the fines than to address the causes of the problem.

Well, it just got a whole lot easier and cheaper to poison our water:

Tweet from Faisal Islam:
NEW: Supply chain problems lead to Government/Environment Agency lowering regulations controlling discharge of effluent, when sewer/water cos suffer “shortage of chemicals” used to treat effluent “because of the UKs new relationship with the EU, Covid or other supply chain failures”… HT @JP_Biz

This is not acceptable, is it?

Brexit is hitting food supplies, medical supplies and now supplies of the chemicals which keep our water ‘safe’. All just as predicted by so-called Project Fear…aka Project Brexit Reality. As for checking compliance? Don’t make us laugh.

(The BBC are running the story, too, but, in now-familiar government propaganda mode, make no mention of Brexit.)

NB: Apparently no sewage treatment centre is yet known to have run out of ferrous sulphate (though there is a risk that they may), and no permit has yet been issued to allow release of partially treated effluent (but provision has been made to allow them). One report states that ferrous sulphate is produced in UK and the (fully acknowledged) Brexit effect is on the domestic supply chain, not on importing. The above subject to correction/update. 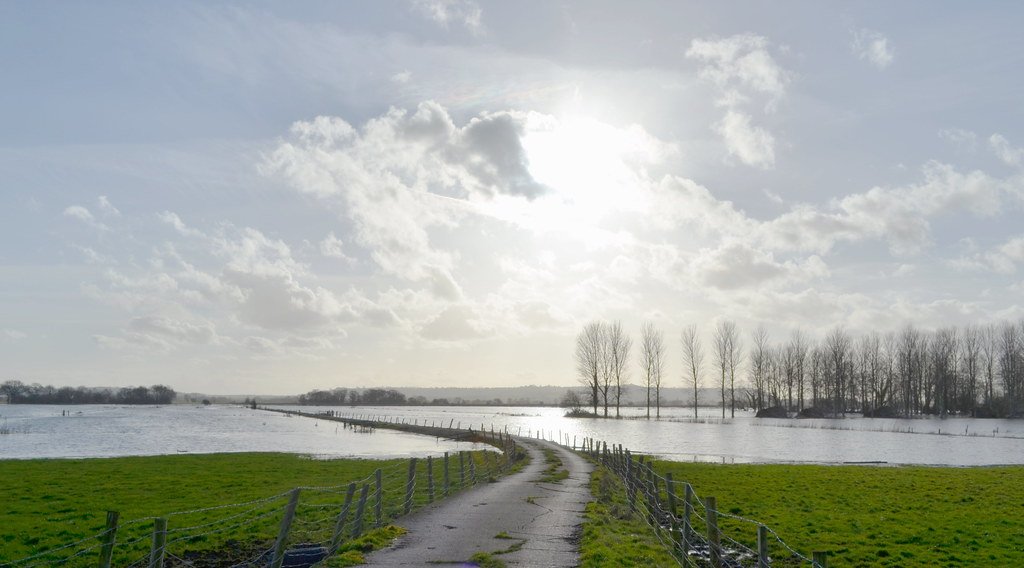 Somerset Levels and Moors – rhetoric vs reality in the nature emergency 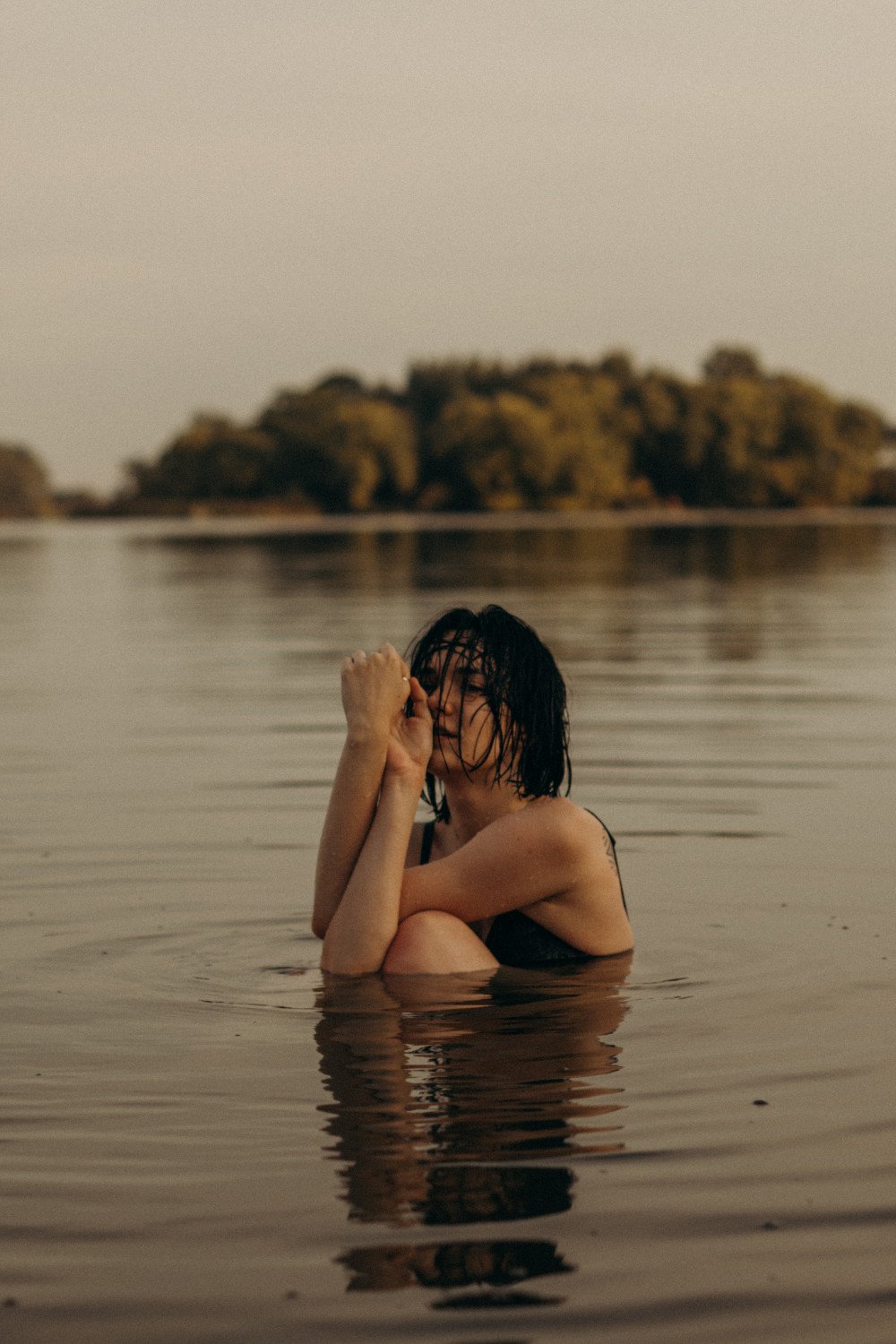 Life’s a beach – so how about some wild swimming? 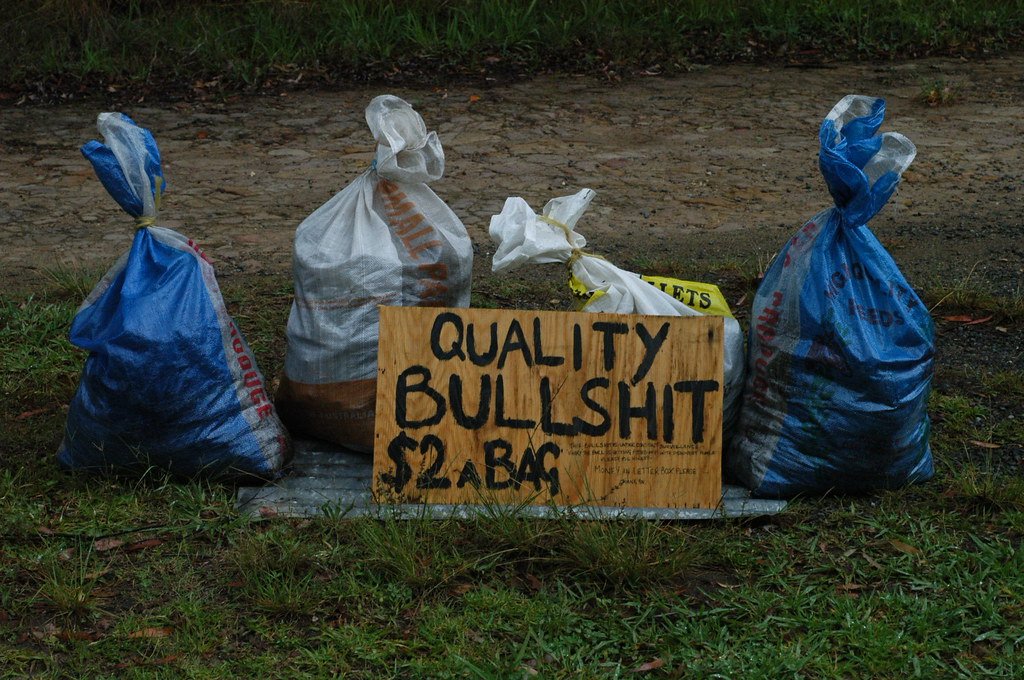