You will have to pardon the rather ancient picture of Central Devon’s MP back in the days when he supported British Farming. He has not rebelled once while Johnson has been in charge which means he has happily (or obediently) voted against moves to protect food standards and for trade deals which make life very difficult for farmers indeed. And that is, in itself, another aspect of today’s story.

You see, in something of a radical departure, Mel Stride – that’s Treasury Select Committee Mel, not backbench voting-with-the-government Mel, has actually come out and named the gigantic, economy-crushing elephant in the UK’s rapidly-shrinking room.

Yup. You got it. He mentioned the B word! More than once!

What is more, he got Sunak to come clean and say that it was always expected that Brexit would be “a change in our trade intensity”; which, in plain English, is: “our trade with the EU was always going to be clobbered by Brexit”.

Woah! We never saw THAT on the side of the bus, did we?

It was only what every Remainer knew and tried desperately to convey in an attempt to win the nation the chance to get a good look at the crappy deal and its terrible impact and, in all probability, say ” If that’s what Brexit actually means, then no, thanks!”

We can’t turn the clock back to pre-Johnson landslide – a tragedy on so very many levels – but we can now be honest with the British people.

Can we have an end to Sunak-style sophistry and swerving? The numbers don’t lie. Why pretend that they are not telling you something that is as plain as the nose on your face?

So, what I want to know is, can we have committee Mel speaking out in the Commons, please? Can we have clear-sighted, cut-the-bull committe Mel telling it like it is for everyone to hear? 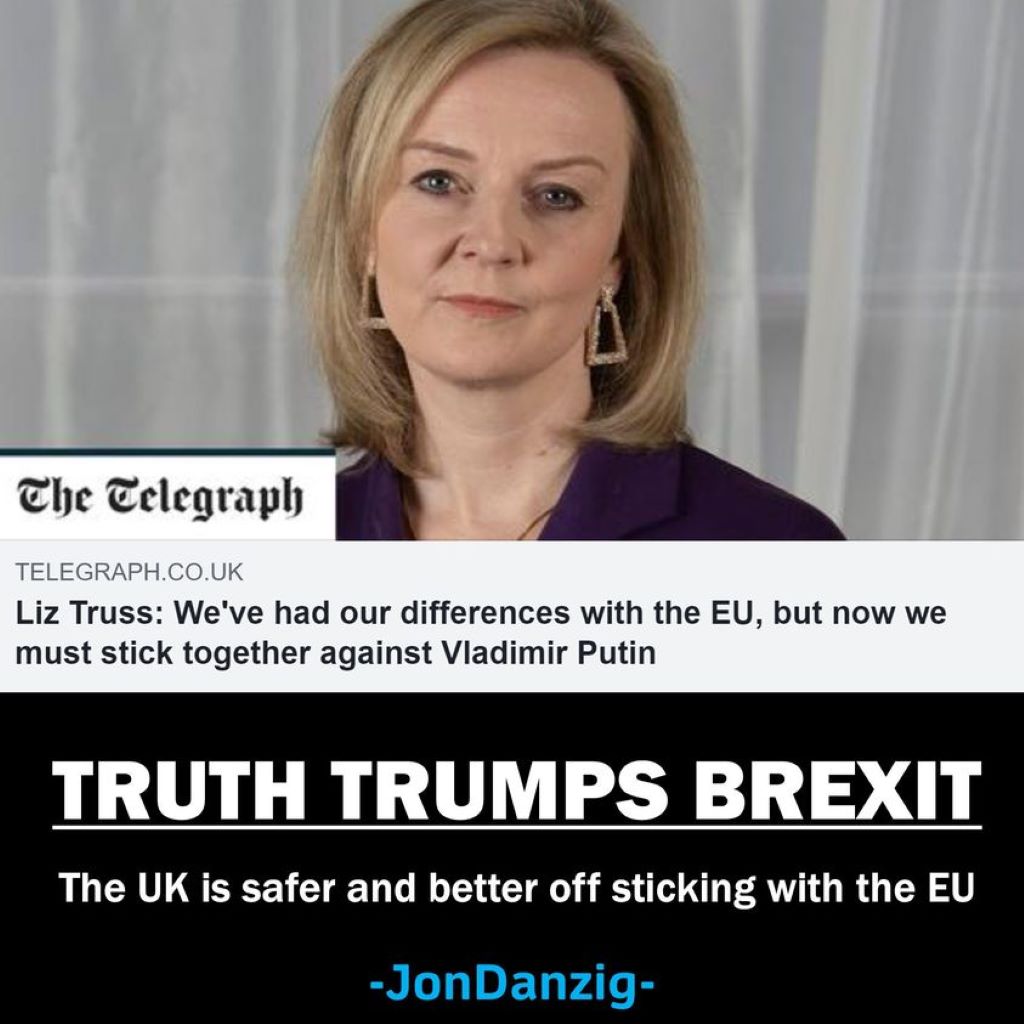