Our eye was caught by this thread on Twitter which we are reproducing with the author’s kind permission. It prompted some further research into costs and an interview with a carpenter with a business in renovation and conversion projects in Devon. More from him below.

Conversation with the dads at my son’s footie training yesterday was eye opening and annoying in equal measure. First of all, I’m fairly certain they ALL voted for Brexit. Second, they are ALL tradesmen, some of whom run their own businesses.

The headline is that construction costs have gone up about 40-60 per cent on average.

The sparkies will not quote for jobs now, unless they are immediate starts as the wholesale cost for cabling/copper is only guaranteed by the wholesaler for 3 days.

One of the local brickyards, which has been going for 70 years, and has taken that long to build up enough stock to be the main supplier locally now has zero, yes, ZERO bricks in stock. Everything is pre order only.

Cement and plaster has doubled in price.

Some timber has tripled.

One of the dads, who runs a fairly large firm and employs about 20 people, now spends his entire days driving from merchant to merchant just to make sure his staff have materials. He says he can’t trust anyone else to do it, and means he can’t be on site doing his job.

Fixed price quotes are now a thing of the past. No builder (at least not one that wants to make money) is working on any other basis than open book (open cheque book).

This is creating two opposing pressures. The U.K. economy is underpinned by housing/building. The eye watering increase in cost will inevitably lead to higher house prices, but they’re already so unaffordable that too much of an increase could lead to a collapse.

New planning laws came out on 1st August making it easier to convert the high street to residential. This “should” create a jobs boom, but what it will also do is put an already terrible building material market in an even worse position.

The only two outcomes I can see is 1) a collapse in the housing/property sector, which might be welcomed by those already priced out, but would be terrible for anyone that has bought a house in the last 5 years and crippling for the economy

And could potentially trigger a U.K. ring fenced credit crunch. If that happens, everything will get more expensive for the U.K. Interest rates and inflation would go through the roof.

2) the government will have to fix the supply issue (I.e. do some massive back- pedalling and grovelling) and get a deal with the EU to completely eradicate all customs and HGV driver issues.

Addendum, there is perhaps a 3rd option, that most people are priced out of the housing market and only the well off (and above) can afford property and the U.K. will flip to a mostly renter/landlord market (currently about 62% of homes are owner occupied).

Addendum 2 for the ranters:

1. I don’t blame them. The bullshit machine for the referendum was powerful.
2. I didn’t assume they voted Brexit because they are tradespeople. I assumed it based on conversations I’ve had with them all over the last 12 months.

We asked a Devon carpenter working on a warehouse project in the South Hams what his experience of stock and prices has been of late.

“First of all, most building materials are in short supply. Insulation, for example. It’s usually in stock in good quantities, ready for instant collection or quick delivery. Current stock is low, and if available at all it’s only a few sheets at a time. It can usually be sourced somewhere, but phoning around for it adds significant time and stress.

Other materials like glass, bricks, plasterboard, plaster, cement are also in very short supply, with merchants not knowing when stock will be back in, and it can sometimes mean weeks of delay. Prices of these materials have also seen some increase, but timber has suffered from massive price hikes and price instability, and, of course, shortage in supply.

Whilst there is a global shortage of timber, many of the problems the UK faces are exacerbated by Brexit. Much of the building materials supply chain crosses Europe, and has become more integrated over the last couple of decades. These problems are inevitable with a system that developed to allow just in time ordering and fulfilment.

I worry whether people will be able to afford the sorts of jobs we usually do. And even if the jobs keep coming in, if we can’t get the materials, what then?

It was obvious that Brexit would put prices up and we have not even had full blown Brexit, yet. That comes in January 2022 when the grace periods end. I expect they’ll try and get another extension, won’t they, or it’ll be disastrous.”

It is true that a shortage of building materials worldwide has been a factor in price rises, but Brexit has undoubtedly exacerbated the situation.

What’s more, Brexit has been particularly harmful to small and medium-sized companies who have been hit hard by rising costs, labour shortages and an absolute mountain of new, complex paperwork for importers or exporters. But these companies are the backbone of the local economy and when they suffer, everyone suffers.

What’s the answer? Rejoining the single market would be a start and would benefit great swathes of industry, protecting jobs, livelihoods and local communities…and that tax revenue that Rishi Sunak needs so much. 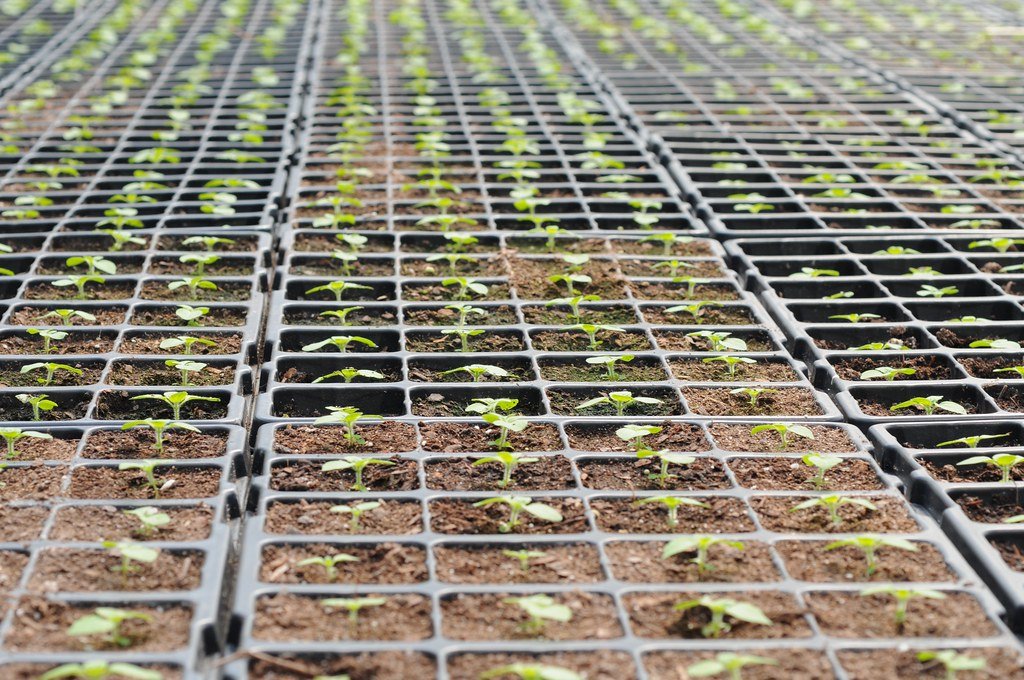