UK farmers sold out by Truss’s trade ‘deals’: New Zealand’s TV spells out the win for them, the loss for us

This government is trying to con us into believing that the trade deals being struck benefit the UK. They don’t and now there is talk that the NFU are resigned to the demise of cattle farming in the UK and are prioritising compensation for farmers put out of business by Brexit.

And this film from Byline TV should be watched by everyone. As we watch, we need to remember all those promises made by Johnson, Gove, Eustice and Vote Leave. They said things would be better for our farmers out of the EU. They said they would strike great trade deals for the benefit of the British people. They said they did not need to enshrine food and animal welfare standards in law because they would only ever be enhanced, not cut. They lied.

We and others in the Bylines network have run so many stories about what will happen to British farmers and the beautiful countryside that brings joy to locals and visitors alike. Yet, here we are, facing a trade deal with Australia that benefits Australian farmers with their industrial scale, hormone-enhanced, antibiotic-stuffed meat ‘production’ methods. It makes no sense from any perspective: value for money; food miles; food quality. It’s a deal which sets a precedent for all others. Is the US going to settle for tougher terms than Australia? Really?

Below are a few increasingly poignant pieces from our archive. And it’s not just about the farmers…it’s all those communities which have agriculture at the heart. It’s the landscape you see out of your car window or from the train. It’s the patchwork of small fields bordered by species-rich hedgerows. It’s the provenance of the food you feed your children. It’s the security of that food. It’s our culture. Our heritage. Are we really going to toss all this aside for the sake of a deal which adds next to nothing to our economic wellbeing and instead damages and weakens us? Is that really taking back control?

Once these things are gone, they’re gone. Visit Save British Farming and find out what you can do to help. 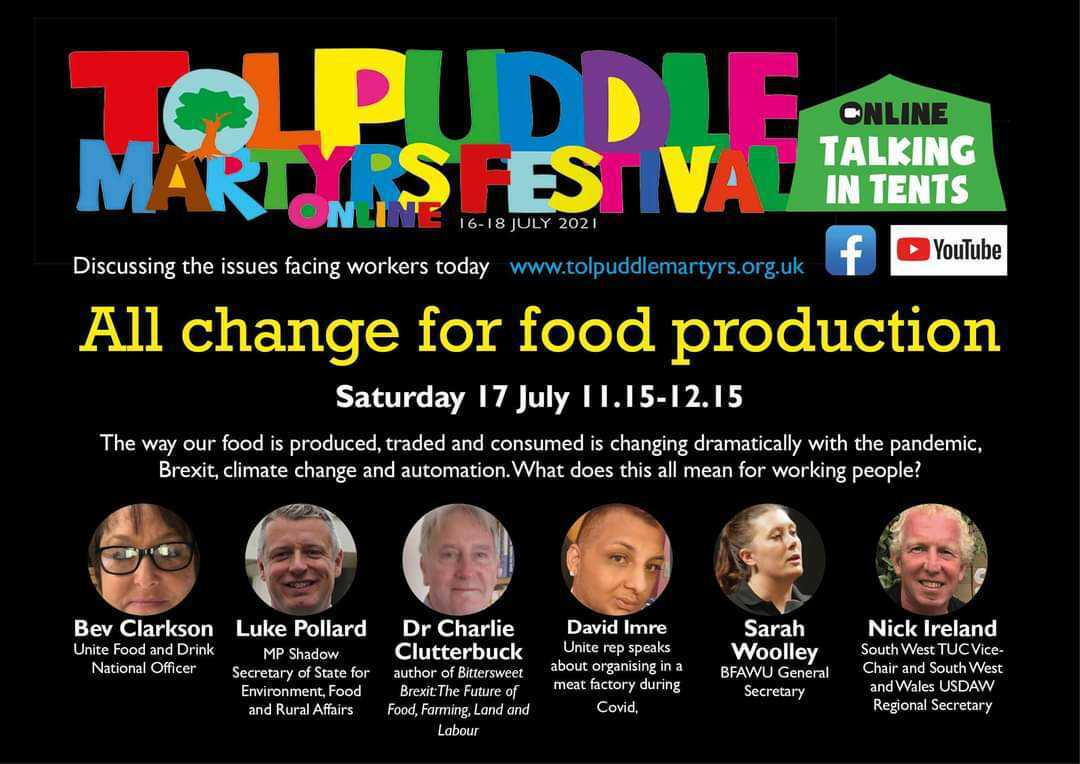 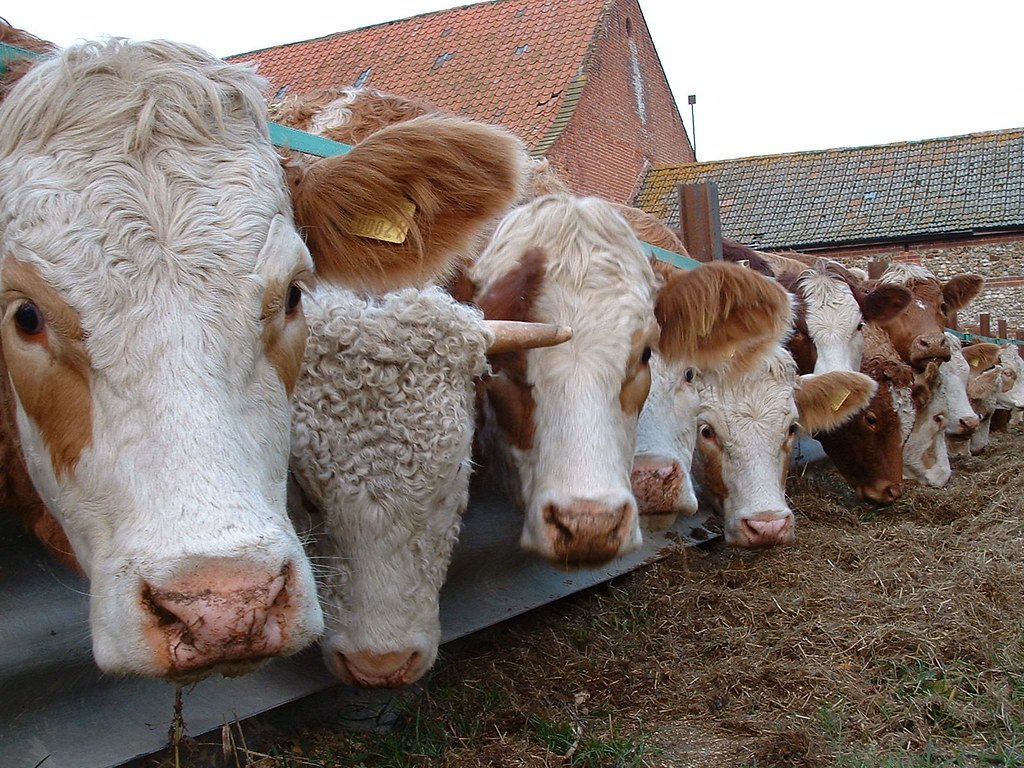 British farming: the end of the Brexit illusion 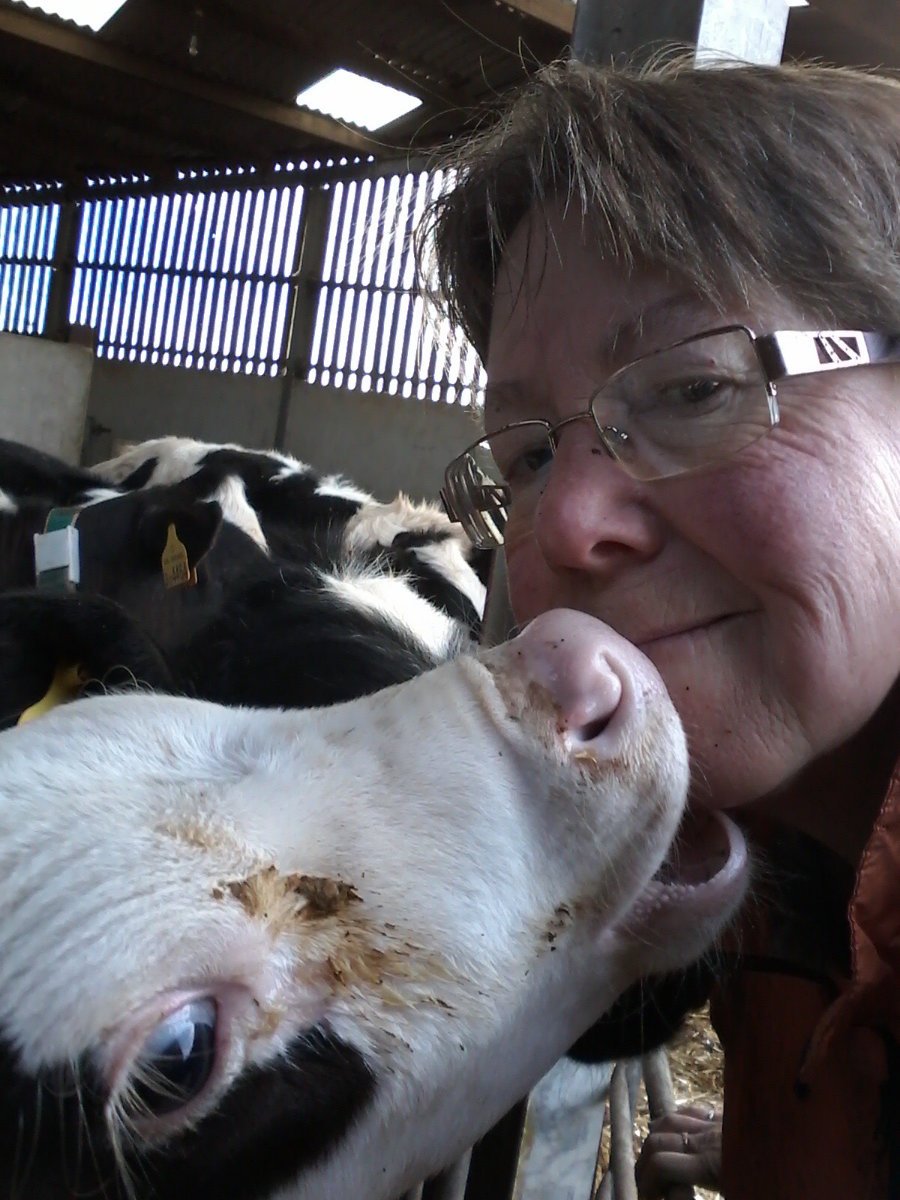 “Don’t sell our farmers out to the mighty dollar.” North Devon relief milker and team vicar urges MPs to support Amendment 16b 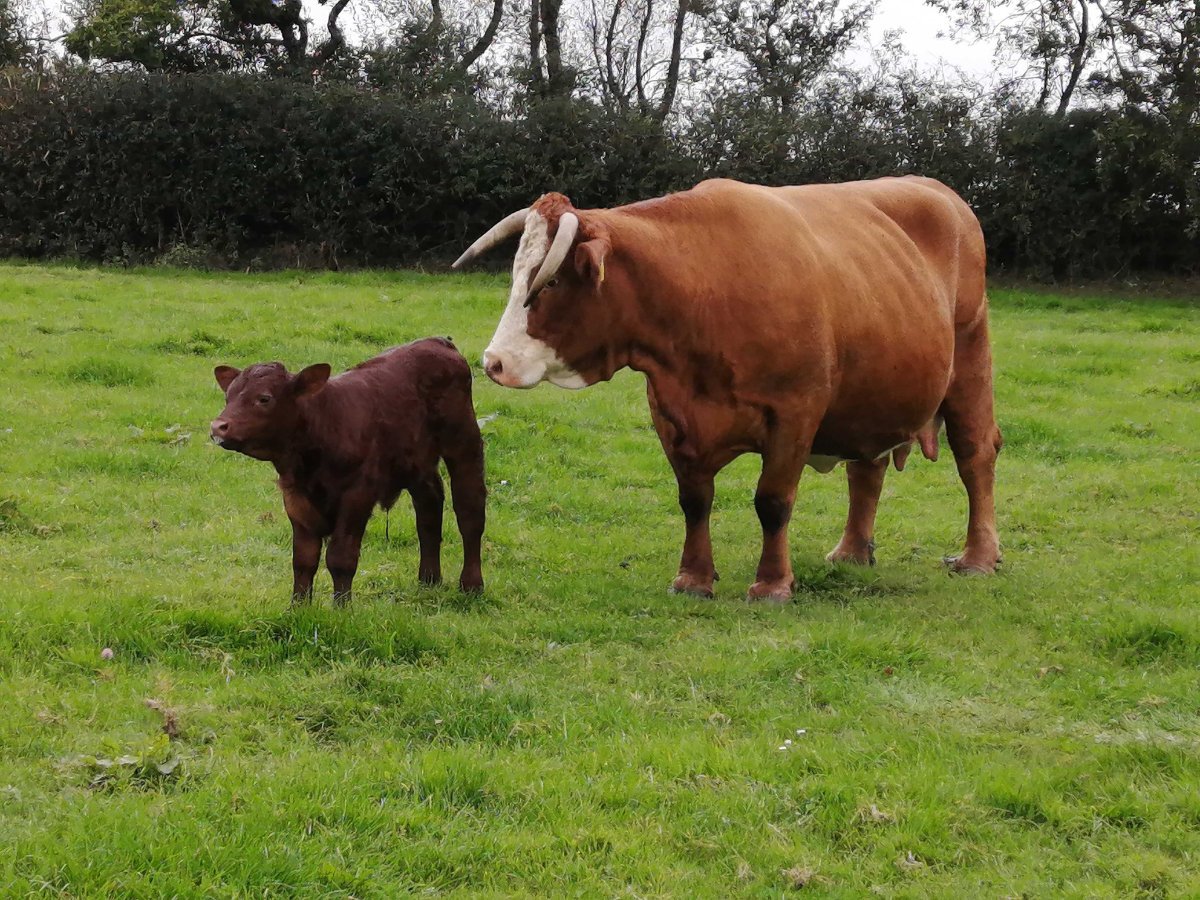 “A UK farmer’s future? The survivors will be keeping ‘pets’ and ‘gardening’, while they jet in poor quality food.” 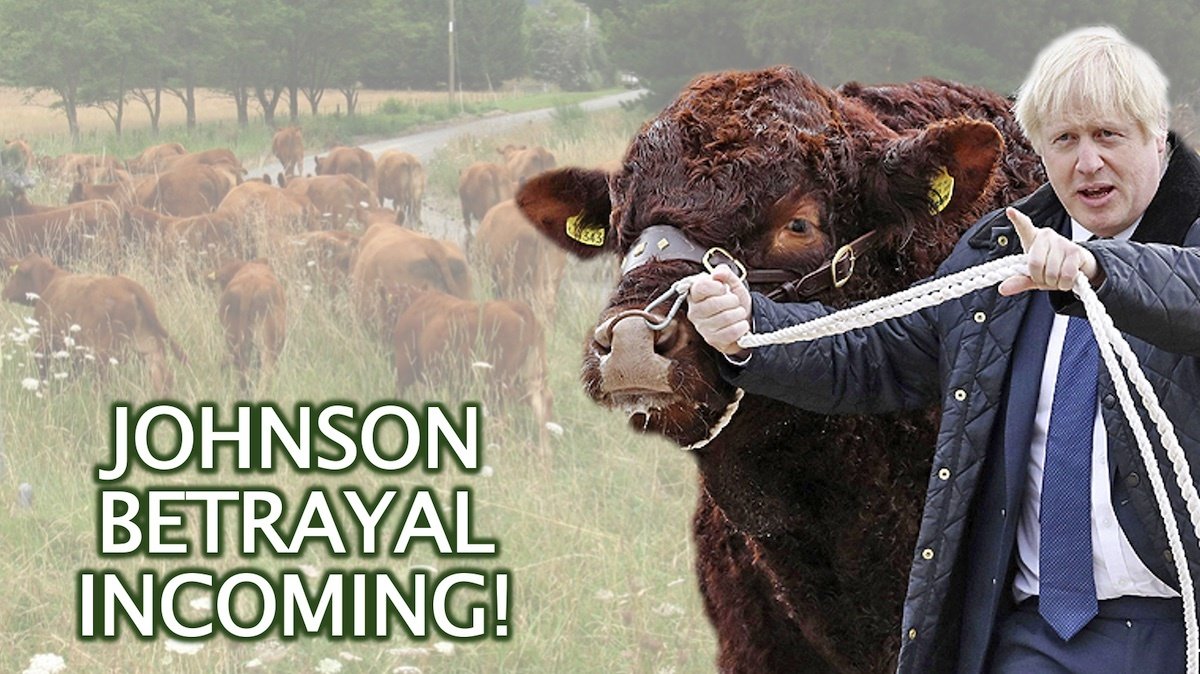 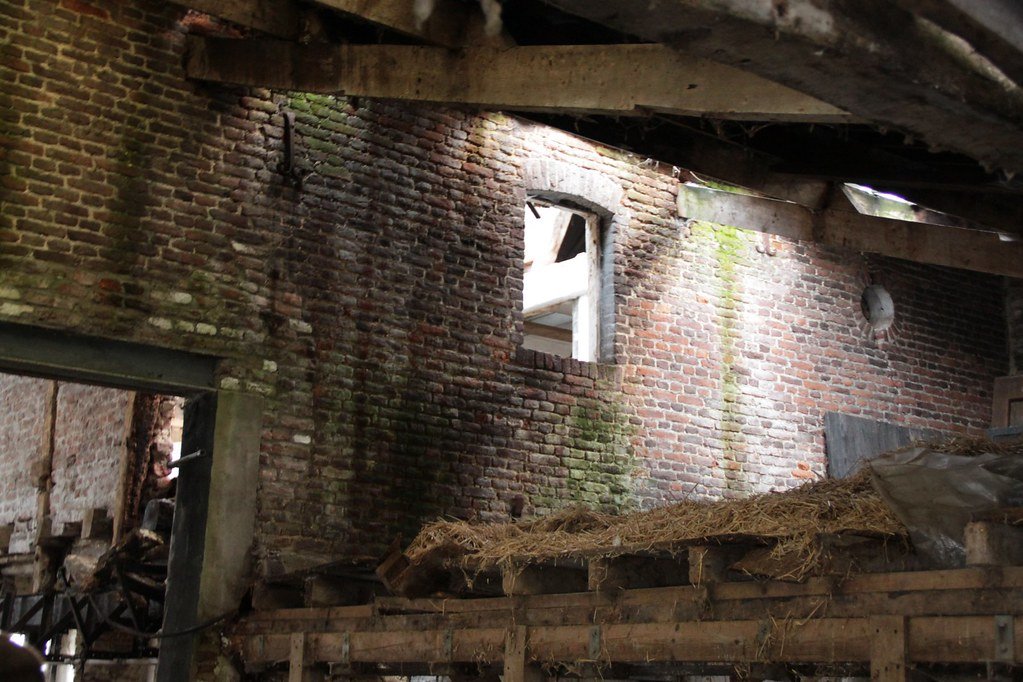