From lockdown booze to jubilee boos – the game is up

The wannabe world king must know by now that it’s game over for his plans to force the UK into a dictatorship, under his chaotic, narcisstic rule. As Sam Bright wrote:

“This is a crowd of royalists – probably exactly the sort of people who voted for him to be London Mayor. It’s not exactly Durham Miners’ Gala.”

Note, too, the Trumpian grab and drag of Carrie, who for the second day in a row, is wearing another “f**k off out of my sight” hat.

Meanwhile, the Brexit fantasy is falling apart at breakneck speed. Conservative Brexiteers are panicking over MP Tobias Ellwood (Bournemouth East) breaking ranks and calling for some much-needed pragmatism in the face of the Frost/Johnson Brexit horror show:

Born-again Brexit fanatic and serial amnesiac Lord Frost (ennobled for trashing the UK economy with a Brexit deal he has conveniently forgotten he negotiated) is losing it big time in the face of this welcome blast of common sense. And look at the selective memory phenomenon on display again!

Brexit is not the only evil plan which needs tearing up. When Johnson goes (and his cabinet of incompetent sycophants also goes), the disgusting Rwanda plan must be consigned to the bin, too, before an already grim situation gets immeasurably worse:

In fact, what are we waiting for? We should be campaigning to get this inhuman and inhumane policy overturned right now. 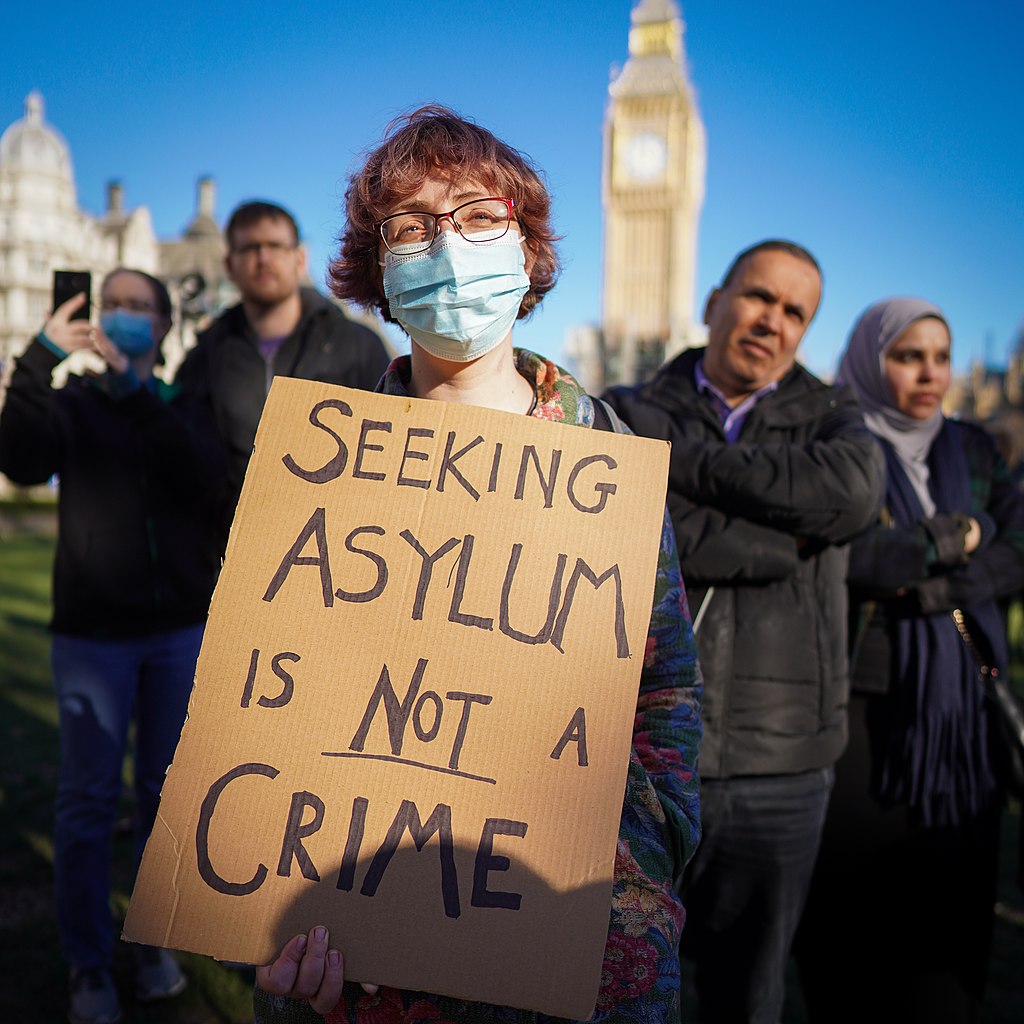 Who is it fine to torture and drown?

Meanwhile, time to face reality, Johnson. We’re just not that into you. Booze, boos, lose…