Hey, Michael Tomlinson, are you going to vote (again) for raw sewage in the rivers Stour and Allen?

The government’s proposed amendment comes to parliament 8 November and was sneaked out late on Friday night in an attempt to bypass scrutiny.

It would allow water companies to claim compliance with the law if they reduced outfall by 1/1,000 a year.

As Feargal Sharkey said of the amendment

“it will allow water companies to now legally dump sewage in to rivers on a scale that currently is illegal.

It’s a scam, it’s a sham and it’s a disgrace. Act now. Write to you MP today and demand that they support the House of Lords amendment.”

Why is this damaging legislation being rammed through?

So, Michael, show your constituents that you DO care about the impact of sewage on our coasts and rivers.  Support the Lords’ amendment, not the dirty cop-out from your government.

Are you one of Michael’s constituents? Please email michael.tomlinson.mp@parliament.uk and ask him to pipe up against pollution! 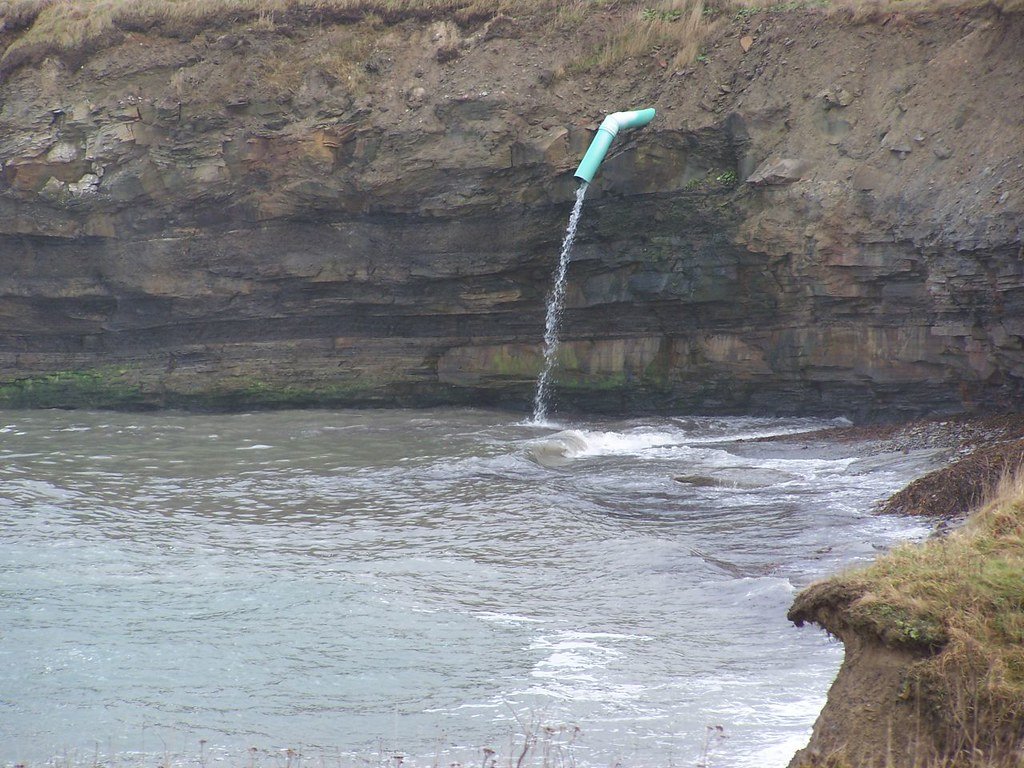