Johnson’s Tories trashing democracy and accountability: the list which tells you what they are doing to the UK

Keeping track of this lot eroding democracy and accountability

This is quite some list. An aide-memoire to the horrors already well on their way to implementation.

Plans to constrain the Electoral Commission:

Gerrymandering the borders to get TEN extra Tory seats 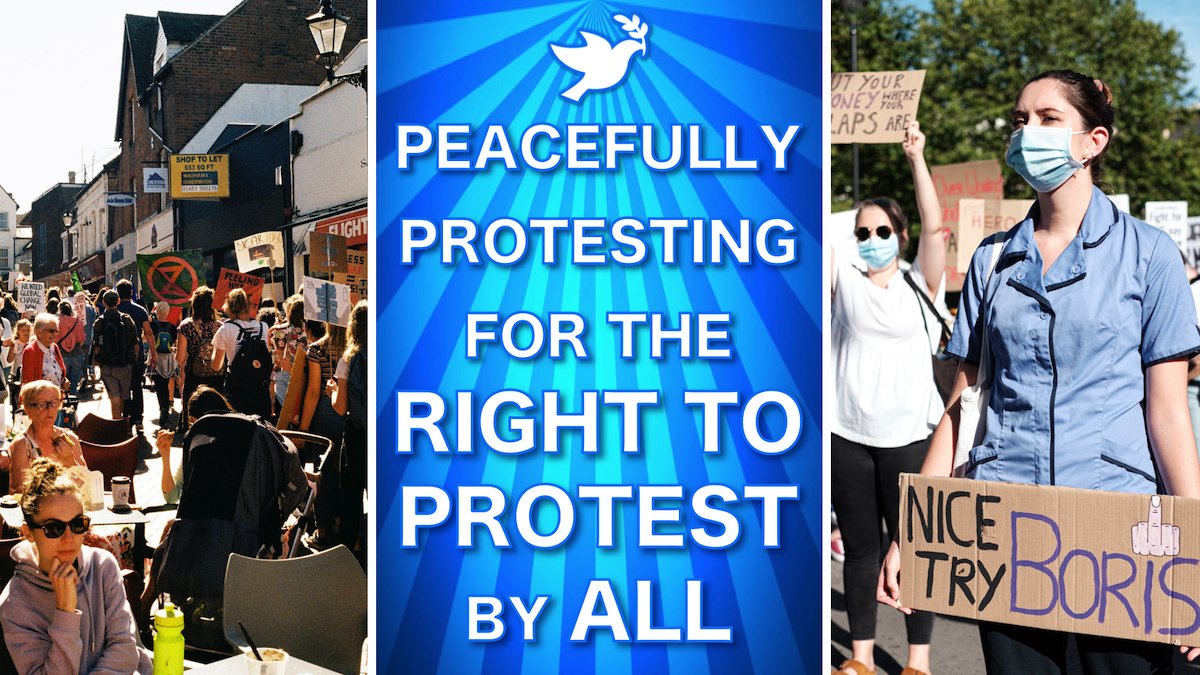 Protest to save our right to protest

Mates in the House of Lords

Review of the judiciary and judicial review to absolve the government

Selling off Channel 4 (because they are not propaganda puppets…Ed)

Plans to curb crowdfunding for projects like the Good Law Project

Plans to increase the spending limit for election campaigns – which will favour the Tories.

Smaller parties simply don’t have the millions for campaign funds.

Elections Bill – organising tactical voting will be a criminal act.

Originally tweeted by Russell England (@RussellEngland) on 31/07/2021, with some modification.