You may have seen a recent article and video by the brilliant journalist Jon Danzig, titled:

Boris Johnson is asked: “Did you sack Matt Hancock?”

He replies: “Here’s a story about a bus.”

It features the inadequate attempt by Chris Bryant MP, in a select committee hearing chaired by the insidious Bernard Jenkin MP, to hold the Prime Minister to account for his lies earlier in the week.

The article and video does two things:

But this doesn’t make great use of Mr Danzig’s significant journalistic ability, as he’s doing exactly what the kleptocratic strategists behind Johnson want him to do. Johnson has undertaken a masterfully presented, sinister deflection to an irrelevant, well-trodden subject.

Johnson, the storyteller, was put in post by the likes of Murdoch specifically for his skill at this seemingly rambling, but very deliberate trick. He’s the perfect verbose liar for their current strategy – that’s a big part of why he’s been allowed to become Prime Minister. Those that will nod along with Johnson want to believe his bus lie because they choose to be deluded. The kleptocratic strategist exploits psychological confirmation biases (of which there are several hundred known forms) much like a conductor conducts an orchestra.

Those of us who will shake our heads and get angry about the bus lie being trotted out because we know it’s false, are also being played, or conducted, by those sinister strategists – much less on the basis of confirmation biases, more so on the basis of how predictably we respond when confronted with falsehood and injustice. It is not falsehood and injustice that needs to be exposed here, it’s the sinister strategy that’s in play and how, when, where and why it’s deployed. By engaging with the bus lie, and whatever other deflections Johnson and his colleagues manifest, we do precisely what the strategists want us to do.

Please don’t be be ‘played’ like Chris Bryant. Please focus on the deflection, the deliberate, sinister deflection to an irrelevant, well-trodden subject on which most of the audience already has a view and is divided – as the deflector very well knows.

Johnson is deflecting here by dissembling and deceiving, rambling about a distraction subject over which people are already divided, using arguments and figures he knows to be deceitful. In so doing, he avoids the overly basic trap laid by Bryant of trying to get him to deny anything provable about the sacking of Matt Hancock. All of this in order to distract us from asking further questions about the suitability of Hancock’s successor – Sajid Javid. A man equally committed but better equipped to divest the public property that is the NHS into private corporate ownership, for the personal profit of financiers like himself and crony associates.

This is all about the NHS. The retelling of the bus lie lures us into relitigating decided, politically divided, well-trodden ground. Don’t fall for that trick. The NHS is the jewel and we are the security guards. The theft is already underway. Don’t be distracted. Expose the strategy! 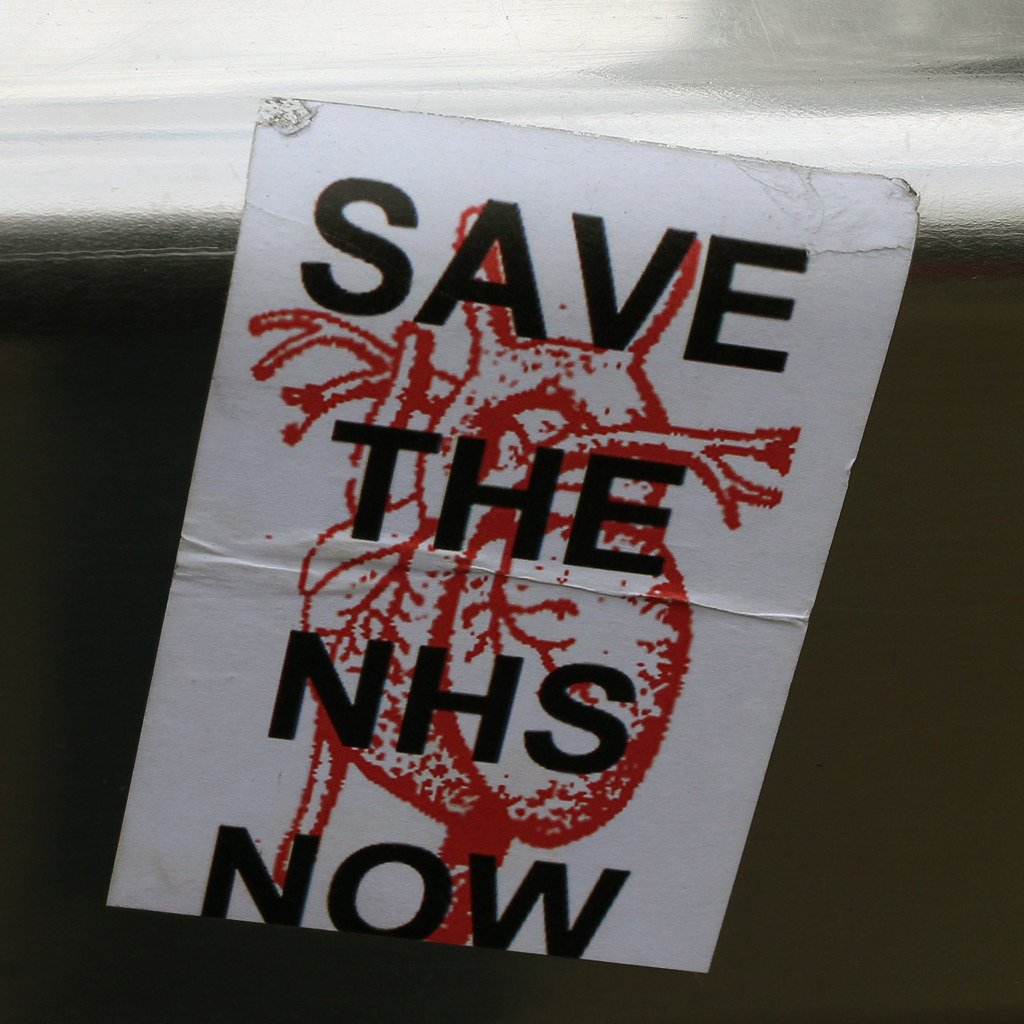 The NHS is in danger: watch the video then write to your MP. EveryDoctor tells you how.