Silent cars: letter to the editor

You have recently published two contrasting articles on electric cars. Without wanting to contribute to the for-and-against debate, I wish to offer a view on an aspect of these vehicles which seems to be overlooked in most reports about them.

I well remember an item on electric cars – the vehicle of the future – in one of my favourite TV programmes several decades ago: Tomorrow’s World. Something which was mentioned in the report was that, owing to the almost total absence of noise from the electric motor, these cars would need to emit some sort of artificial noise. Very sensible, you might think, but the vast majority of electric cars on our roads glide along in silence, except for the sound of their tyres on the road surface. At slow – pedestrian – speeds, even this is absent. This makes for danger to cyclists and pedestrians – particularly the visually-impaired – who are all too often unaware of these approaching silent ‘monsters’.

I first had a close shave three or four years ago when crossing a narrow street, unaware that an electric car – a taxi, in fact – was bearing down on me. Now matter how careful I try to be, this sort of incident has happened to me several times now. However, the worst was a couple of years ago when somebody known to me took great delight at driving behind me as I walked through a quiet car-park. Luckily, I heard one of the car’s wheels rumble faintly on a drain cover. I realised with a start that this car was very close behind me; yes, the driver was showing off how silent his shiny new electric vehicle was. He was highly amused, but I was less so. However, had I suffered from a serious heart condition, things might have been quite different…

I understand that as of July 2019, a new EU law called “The Regulation on the Sound Level of Motor Vehicles” required all new electric cars to produce sound up to 12.4 mph: to do so they would have to be fitted with AVAS (acoustic vehicle alert system). Supposedly, from July 2021, all existing electric cars will have to have the sound-generating equipment fitted too. Given how many totally silent cars seem to glide around our towns, I wonder whether this is actually being done, and indeed whether Brexit Britain is even bothering to implement this eminently sensible EU law. 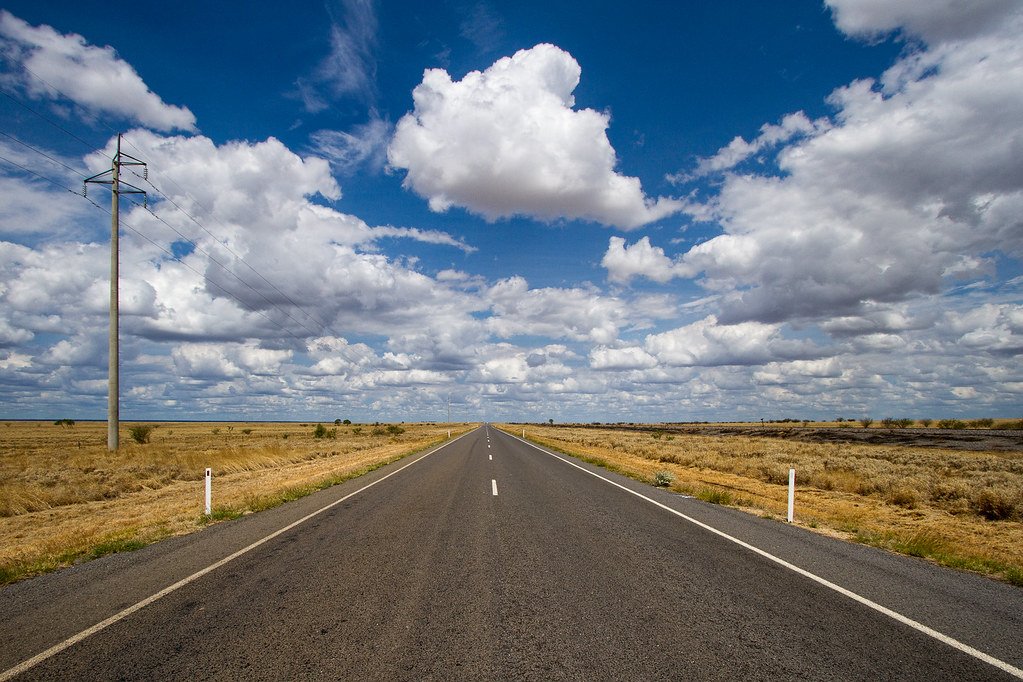 Electric cars: the rhetoric vs the reality 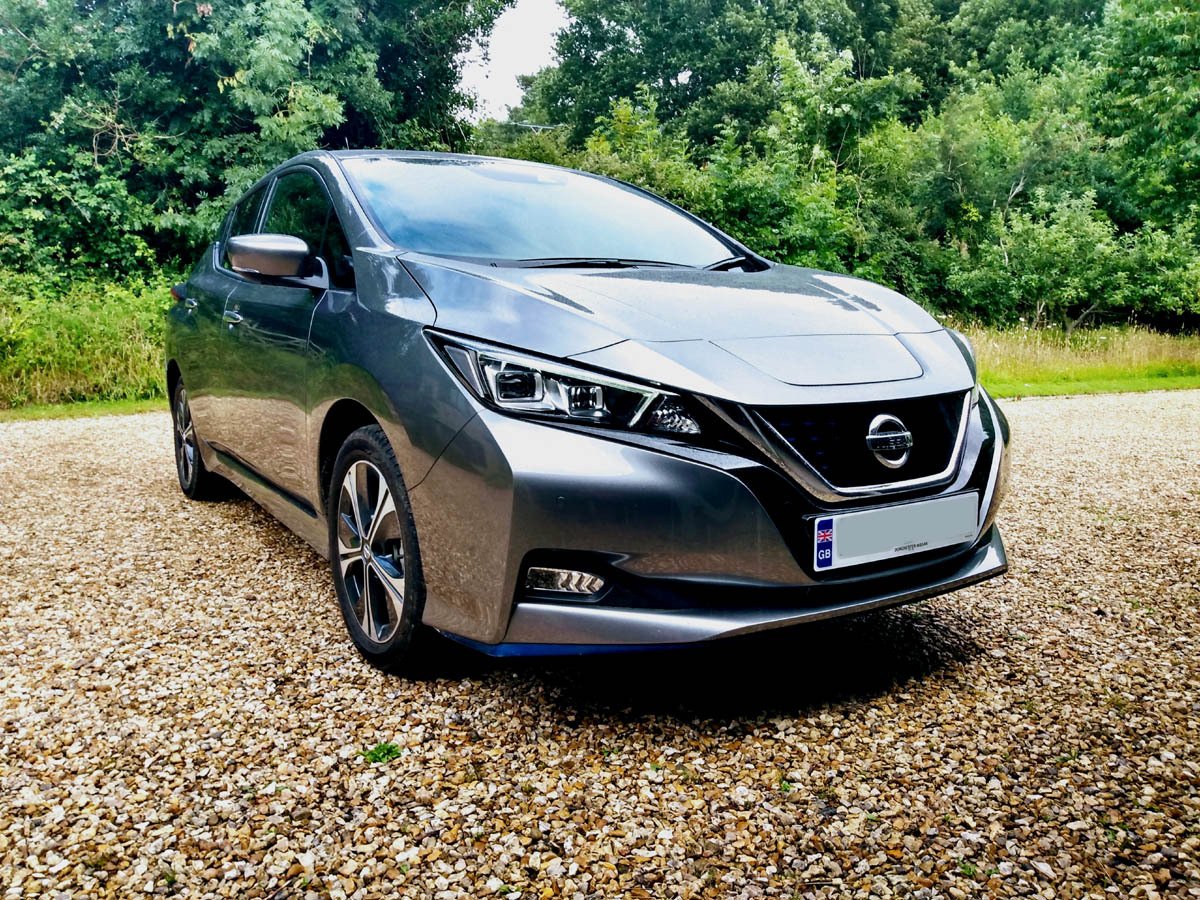 Electric cars: how the reality works for me. A letter to the editor