Somerset’s local democracy in danger from this man

On 3 March we published an article by Theo Butt Philip highlighting the decision of Robert Jenrick to cancel elections to Somerset County Council. You can follow the preview link to the full article below.

In essence Jenrick had decided that whether the people of Somerset liked it or not they would move to a unitary form of local government. Furthermore, it would be he alone who would decide whether there should be one unitary authority as proposed by the current county council or two as proposed by the four districts. Finally, he had decided that the county council elections planned for May 2021 were inconveniently timed so they should be scrapped.

Now it seems that Jenrick has done it again. He has written to the leaders of the district councils telling them in the strongest terms that it would be wrong for them to consult the local electorate on which unitary pattern they would prefer. He has issued a consultative document. For any other body to do so he says would risk ‘duplicating and detracting’ from it.

The justification offered for seeking to doubly disenfranchise the electors of Somerset is extraordinary but very revealing of the colonial mindset within Whitehall.

It’s an interesting view of democracy.

It was the mere ‘result of a poll’ that determined that Mr Jenrick and his colleagues serve as the UK government. It was a poll that determined (for now) that Scotland should remain part of the UK. A process that was quite good enough to decide a question as complex as whether the UK should leave the EU is apparently not adequate to decide whether a rural English county will have one council or two.

In Somerset this is not a party-political issue. The four districts that dared to suggest a democratic approach to deciding how local government is structured include both Conservative and Liberal Democrat administrations. While Somerset County Council is Conservative-controlled, one of the sternest critics of its proposals is Ian Liddell-Grainger, Conservative MP for Bridgwater and West Somerset. This is not left versus right but local people versus an overbearing over-centralised and barely accountable state.

After all it is not just Robert Jenrick who has shown a contempt for local democracy and local institutions. One can recall Gavin Williamson threatening legal action against Greenwich Council to stop them closing schools one week earlier than central government had decreed. One might note the arrogant folly of ignoring the local public health teams experienced in contract tracing and wasting millions instead on a failing centralised model. Perhaps the most blatant example of bullying was the shameful treatment of Andy Burnham for seeking more support than Whitehall was prepared to offer for local businesses moving into tier 3 restrictions.

I understand that the district councils will decide by the end of the month whether to exercise their power to hold a referendum on this issue. They should be strongly encouraged to do so. It is the will of the people of Somerset that should determine how their services are to be delivered, not the whims of a Secretary of State.

To read the original article, click on the heading below:

The anarchist activist Emma Goldman is reputed to have said, “If voting changed anything, they’d make it illegal.” Local Government Secretary Robert Jenrick must have been listening and has just decided that you can’t vote to change who runs Somerset County Council. On Thursday 6 May the electors of Somerset go to the polls to […] 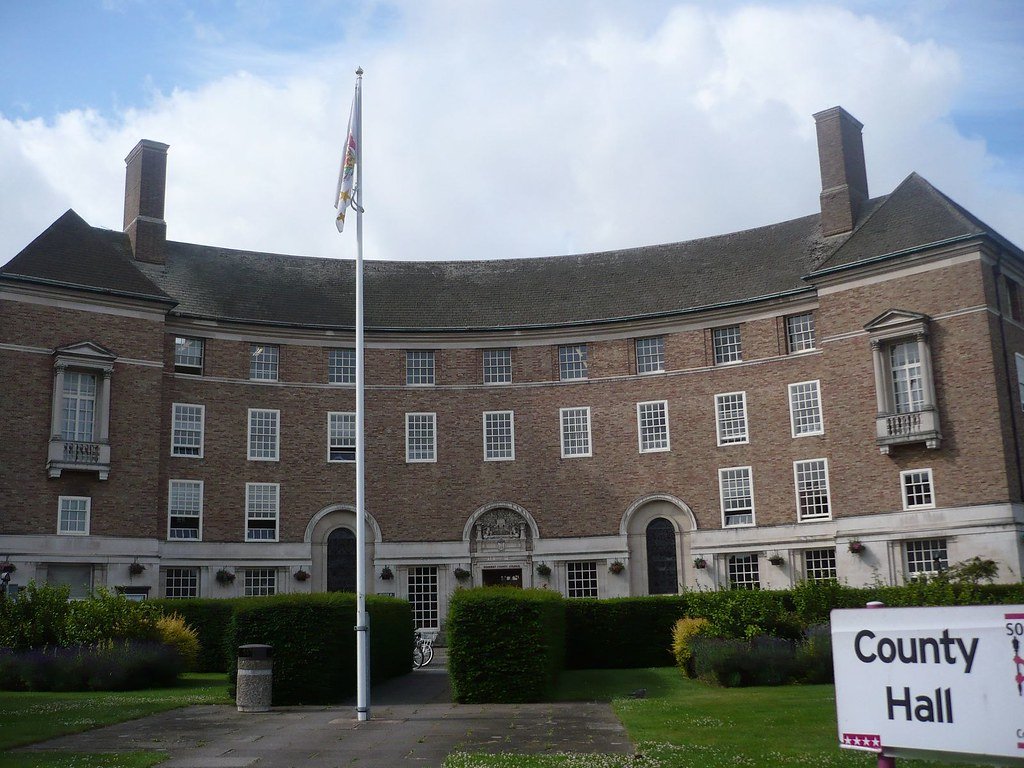