This week saw the Conservatives’ announcement of major changes to the way the alcohol taxation system will work from February 2023. At first the hype created by the Treasury’s PR department was as if they had reinvented the wheel. What they had actually done was pull a major con on the public.

The proposal to reduce and remove sparkling wine super tax will cost the U.K. £119 million per annum, approximately. However, the new still wine taxes will yield an extra £4.5 billion, though the system to collect this duty, from an importation point of view, will not be workable.

The new still wine tax system will tax wine differently at every 0.5 per cent ABV increase from 8.5 per cent to 22 per cent. So, as I’ve said, completely unworkable in the real world and a massive duty increase

It’s true that fizz having a super tax was a complete nonsense, but this is something no government has wanted to change for generations. Bearing in mind that prosecco [made in Italy] with 63 per cent of all fizz sales in the UK bears the brunt of this tax, one must wonder why it was not changed sooner.

However, whilst the old system was poorly thought through, the new system will be catastrophic if actually applied. Moving from 3 tax points to 27 will be impossible to manage or police.

This proposal has clearly been put together, as ever, by someone who doesn’t actually understand what’s involved in shipping wine. It’s probably the same person who didn’t understand the implications of Vi-1 and once the industry pointed the issues out the government U-turned.

However, these basics points still don’t address the massive lie about the strategy to pretend the government has reduced tax on wine. It’s actually the complete opposite. Moreover, it will make wine in the UK the most taxed in Europe.

With these new duties from February 2023, the price of a regular bottle of wine of 13.5 per cent will be increasing by over £1.20 once you add VAT and margins on retail prices. Once again, bearing in mind that wine is the UK’s alcoholic drink of choice, this massive 40 per cent increase in tax should concern all sectors of society.

Now I do believe that nobody in the mainstream media has reported these facts, but has focused on the now meaningless reduction in duty on sparkling wine.

When you look at the tax hike and add in the relentless issues from Brexit such as shipping delays, unnecessary paperwork and a new customs declaration system going live next year, you do have to wonder if the government want to destroy the entire sector!

Once again it’s seems to me that the wine trade needs to act as one and take this government on as they are clearly incapable of doing the right thing and only want to tax it to death. The lack of imagination in government is breathingtaking.

Finally, my understanding is the removal of sparkling super tax is being boasted of as a Brexit dividend. Again, this is a lie. The government has always been able to increase or lower taxes on wine regardless of EU membership. #thebigwinelie. 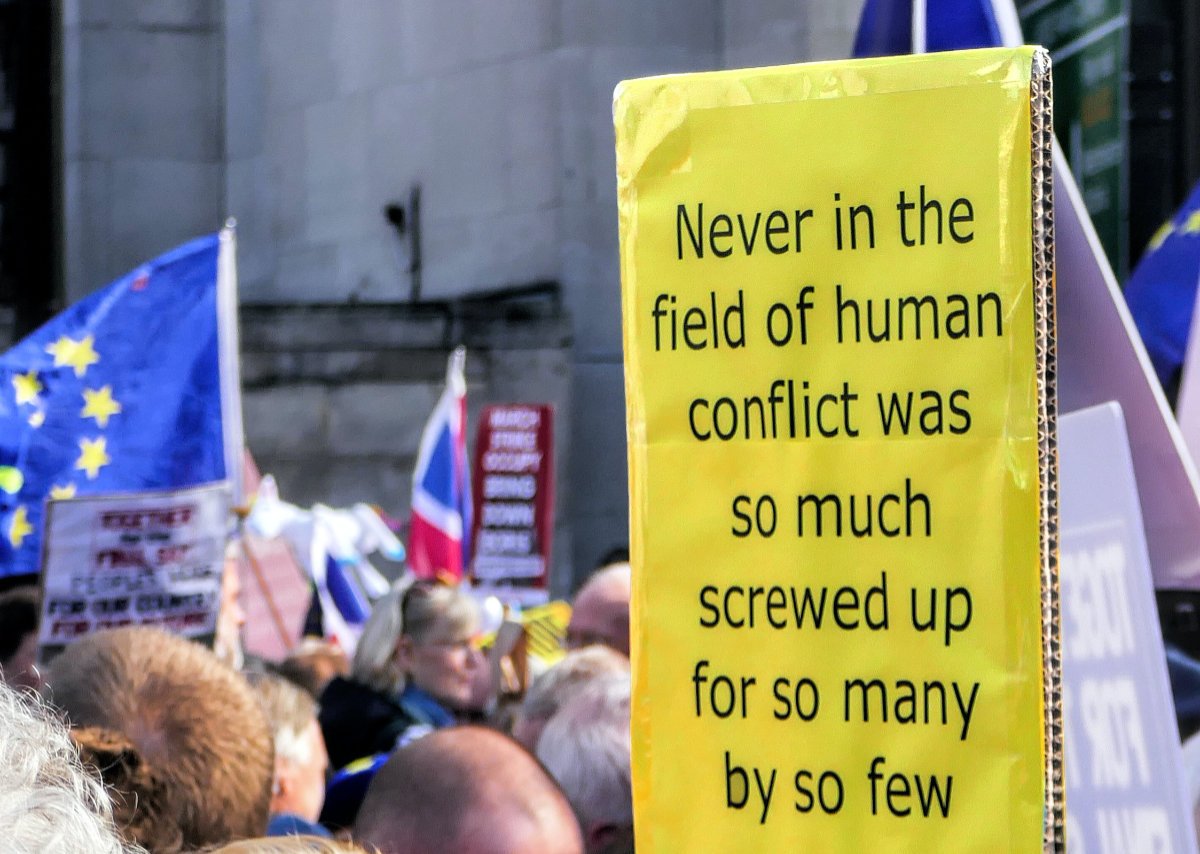