“The Elections Bill is the biggest threat to democracy the UK has ever faced.” Letter to Neil Parish MP

I am a ‘floating voter’ in your constituency  and deeply concerned at the provisions of the Elections Bill, which has its second reading today, 7 September.

This bill is the biggest threat to democracy the UK has ever faced and, because the Conservatives have such a large majority, it has every chance of being passed. The only thing that can save us is if MPs like you Mr Parish, Tory MPs, will vote against it. If you really cannot bring yourself to vote against your party (though I note you have done so in the past when you felt strongly about a particular issue) then I beg you at least to abstain.

I could go through the clauses that give concern, several of which effectively disenfranchise specific groups, but you must surely be familiar with them. The argument that it is to prevent voter fraud has been widely and comprehensively debunked. A further point of concern is that of disempowering the Electoral Commission, it reminds one of Number 10’s efforts to disempower the judiciary. The checks and balances afforded by these bodies are essential for a healthy nation, but it seems that anyone who disagrees with this prime minister must be silenced. Of course, if such provisions were to take effect it would apply to whichever party was in power and, who knows, that one might come back to bite you one day.

The final point I would like to make is that of the UK’s standing on the world stage. At the moment it is rock bottom (no matter what Johnson says about our influence being greater than ever) and I cringe with shame and embarrassment when I read what the foreign press says about us. Think of some of the more repressive regimes in the world and ask yourself if we have not already taken steps along that slippery path.

Please put party politics aside in this instance and think carefully about what kind of a nation you want the United Kingdom to be; so much rests on your shoulders and those of your colleagues. 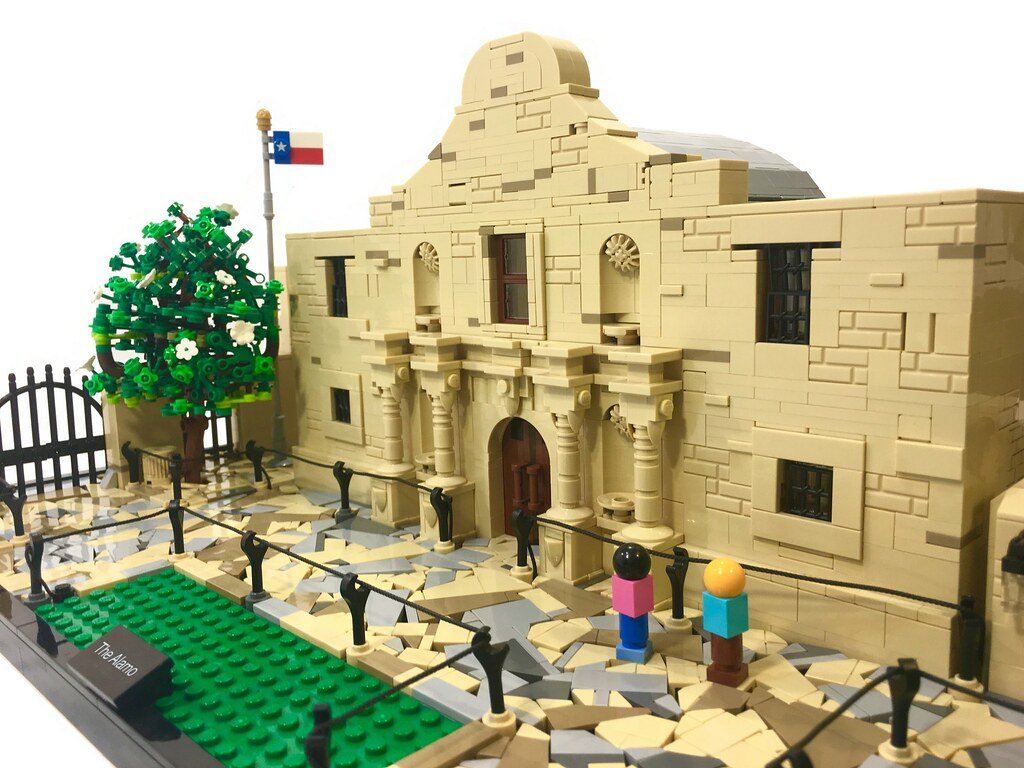 It’s a long, long way from Texas: why Tuesday’s elections bill must be rejected to keep it that way