Finally, Brexit has created a job: quite a pointless and poisoned chalice of a job, Brexit Opportunities minister, due to the fact that there are clearly no benefits, but a job nonetheless. I am sure that will warm the hearts of all of those previously employed people who are on the breadline since losing their jobs as a result of Brexit red tape and companies abandoning the UK for the much more lucrative common market on our doorstep.

I find it particularly amusing that Jacob Rees-Mogg, a man so out of touch with the 21st century, a man who saw so few benefits in Brexit that he moved his own company from the UK to Ireland so that it could retain the advantages of EU membership and thus avoid suffering Brexit like the rest of us are forced to, was given the job in question. I mean Boris is really quite the comedian if that is who he puts in charge of ‘finding benefits’… What unlikely and ultimately pointless promotion will the liar-in-chief announce next, in a desperate attempt to save his obviously doomed premiership, I wonder?

Perhaps I am being unkind and the millions who laughed at this latest crackpot announcement yesterday are also incorrect. Maybe (thankfully for all of us) the unique and inimitable JRM will achieve the impossible and actually find the fantastic benefits of Brexit somewhere down the back of Boris Johnson’s tasteless sofa. He may uncover such amazing benefits as reduced traffic pollution due to the fact we can’t export as much, or indeed anything anymore, so there will be fewer lorries on the road. Or perhaps he can extol the benefits of injecting yet further life into the thriving food bank industry (our only growth market these days). They will no doubt need to rise in number as the cost of living increases being imposed on us by a clueless government begin to bite.

Oh well, a nice, easy, pointless job it is for Jacob, then.

I feel confident saying all of this because I am sure that you, Sheryll, would be taking great pleasure in announcing how much better off we are since Brexit if indeed that were the case. But you know that it isn’t, so you remain strangely reluctant to share any pearls of wisdom regarding the post-Brexit land of milk and honey. I can only assume there are none and you know it.

Oh, and before I wrap up this ‘amusing’ little email, I just want to give you a timely reminder. No amount of crackpot populist ideas (such as foolishly lifting all Covid restrictions against the advice of pretty much anyone with a functioning brain cell) and no amount of rearranging the deckchairs under the guise of reshuffling the cabinet or pretending to ‘change things at number 10’ will make people forget that Boris partied whilst we all suffered in lockdown and many people died.

Johnson’s time in office is on terminal life support, and with a new photograph emerging (9 Feb) of him at a party he previously denied attending, the nation just took one more step towards pulling the plug. The question is will he take the rest of the party with him or not? The longer he gets away with it, the more of a gift to the opposition of a landslide victory come the next election. That probably wouldn’t be a bad thing considering to what depths the Conservative party has sunk.

Brexit creates one ‘top’ job, at least…Meet the minister for covering up the truth 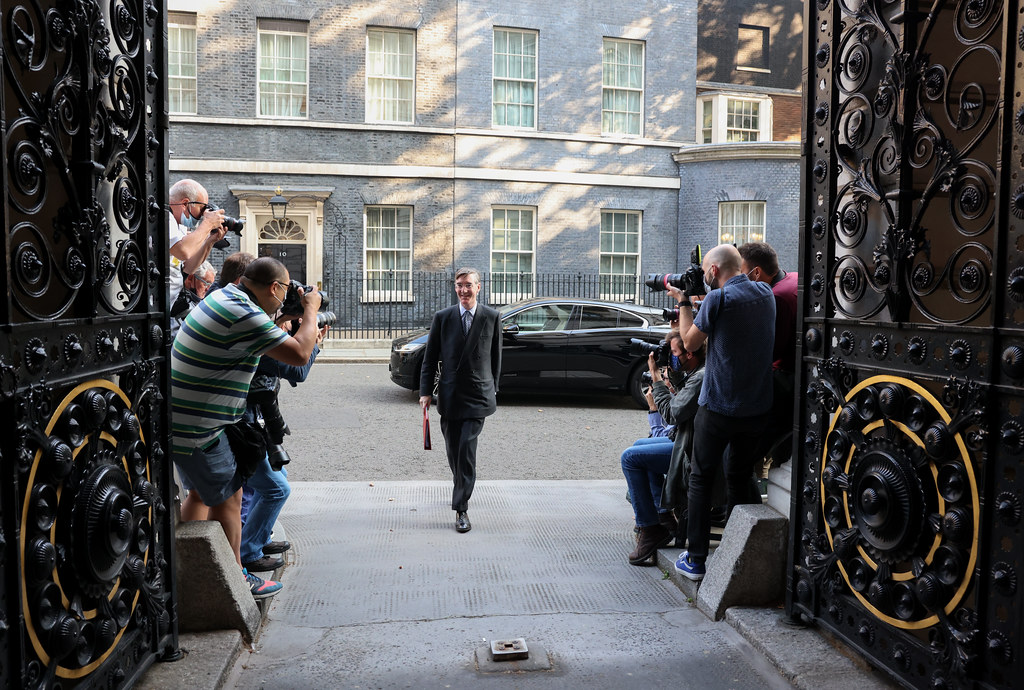