The Police freeze out Patel

The Police Federation of England and Wales have announced that they no longer have confidence in Home Secretary Priti Patel.

Patel-watchers will be wondering which of her many egregious acts, opinions or policies brought the Police, at long last, to the realisation that she is not deserving of anyone’s confidence.

Was it because they suddenly remembered that she had been sacked from the previous government for holding unofficial meetings with the Israelis and then not being candid about it with then PM Theresa May?

Or was it the fact that she had presided over the loss of more than 400,000 criminal data records?

Perhaps they took a dim vew of her bullying and ‘spaffing’ around £370,000 of taxpayers’ money on paying off one of her civil servant victims?

It maybe that they drew the line at being the fall guys for her plans to crush peaceful protest using the draconian, fascistic Police, Crimes, Courts and Sentencing Bill. After all, they never asked her for those powers and do not feel they need them.

Aha! It’s because they felt bad about a sentencing regime which could see a protester banged up for ten years for toppling a statue of a slaver, whilst a rapist got half that sentence. Maybe that seemed a bit out of kilter.

It’s entirely possible that their community spirit and service ethic left them uncomfortable with being ordered to arrest Extinction Rebellion craftivists before they had committed any crime and pile in on a group of women holding a vigil but leave football fans in London to smash up foreign-owned restaurants and racially abuse and assault those of a different colour or creed at Euro21.

And what about Patel’s attitude to taking the knee and to booing? That might have stuck in the craw of some officers as they try to clear up the aftermath of her (and Johnson’s) racist dog-whistling. Don’t suppose they bought her abrupt U-turn on the whole affair any more than the rest of us.

Well, actually, it was none of these things. The straw that broke the camel’s back was pay. Specifically, a pay freeze.

“During the National Council meeting, those present overwhelmingly supported a vote of no confidence in the Home Secretary and the PRRB process for police officer pay.

There is enormous anger within policing, with officers across England and Wales saying the Government takes them for granted and treats them with contempt.

The warm words officers heard from the Home Secretary and the Prime Minister at PFEW’s recent annual conference have not been backed up with action. Far from it. This week’s pay announcement essentially amounts to a pay cut. It is an insult to the thousands of brave men and women who do so much for their communities.”

Police Federation of England and Wales

The Police are discovering, just as NHS workers had to, that this government is great on the talk, the warm words, the crowd-pleaser claps and plaudits, but when it comes to honouring the spirit of those words in hard financial compensation that will put food on the table and pay the mortgage? Nah. Not happening.

Talk is cheap and this government is stuffed with talk bingers.

“We often hear the Home Secretary praise police officers but our members are so angry with this Government. They have been on the frontline of this pandemic for 18 months and will now see other public services given pay increases while they receive nothing. At the beginning of this pandemic they endured PPE shortages and were not even prioritised for the vaccination. They continue to be politicised and this pay announcement is the final straw. As the organisation that represents more than 130,000 police officers I can say quite categorically – we have no confidence in the current Home Secretary. I cannot look my colleagues in the eye and do nothing.”

It’s good to see that they realise the degree to which they have been politicised and for some, the final straw came even before this betrayal. It must be horrible for good, honest coppers to be used in the way Patel has used them.

It’s fast becoming an over-used saying, but the fish rots from the head. The stench must surely be detectable by even the most insensitive of noses. Surely? 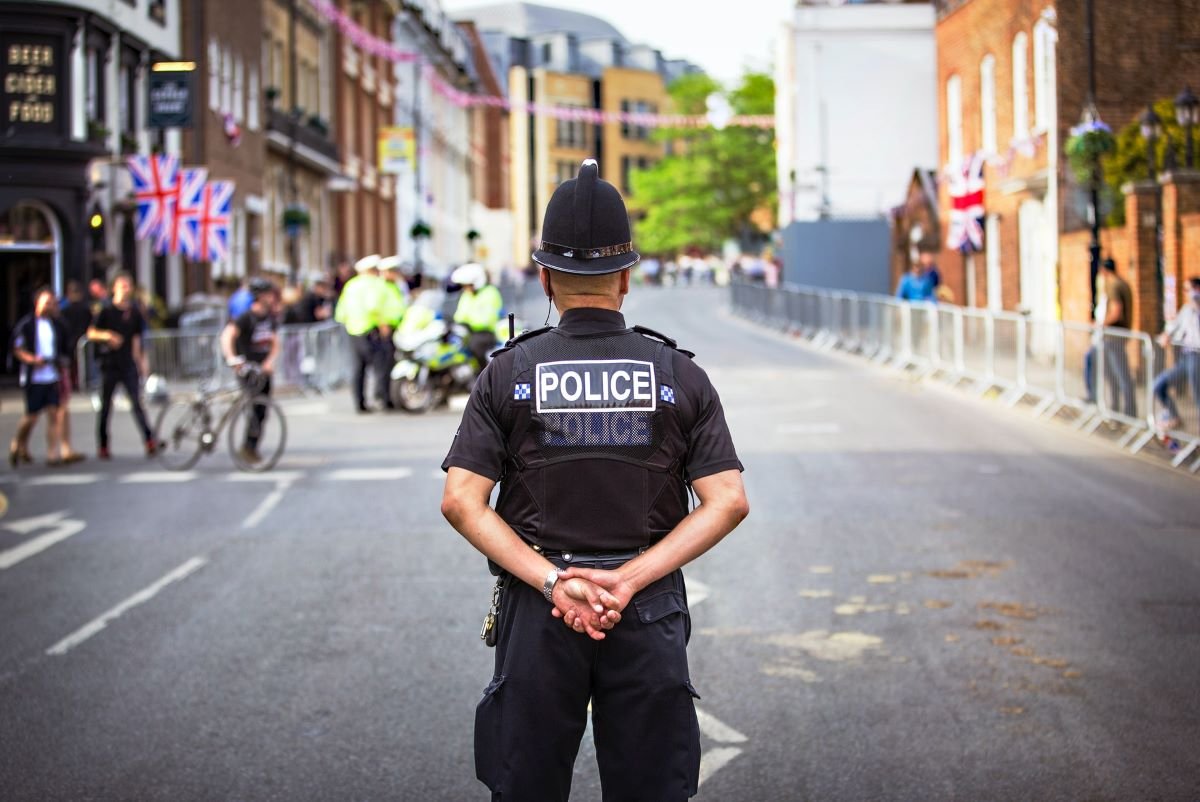 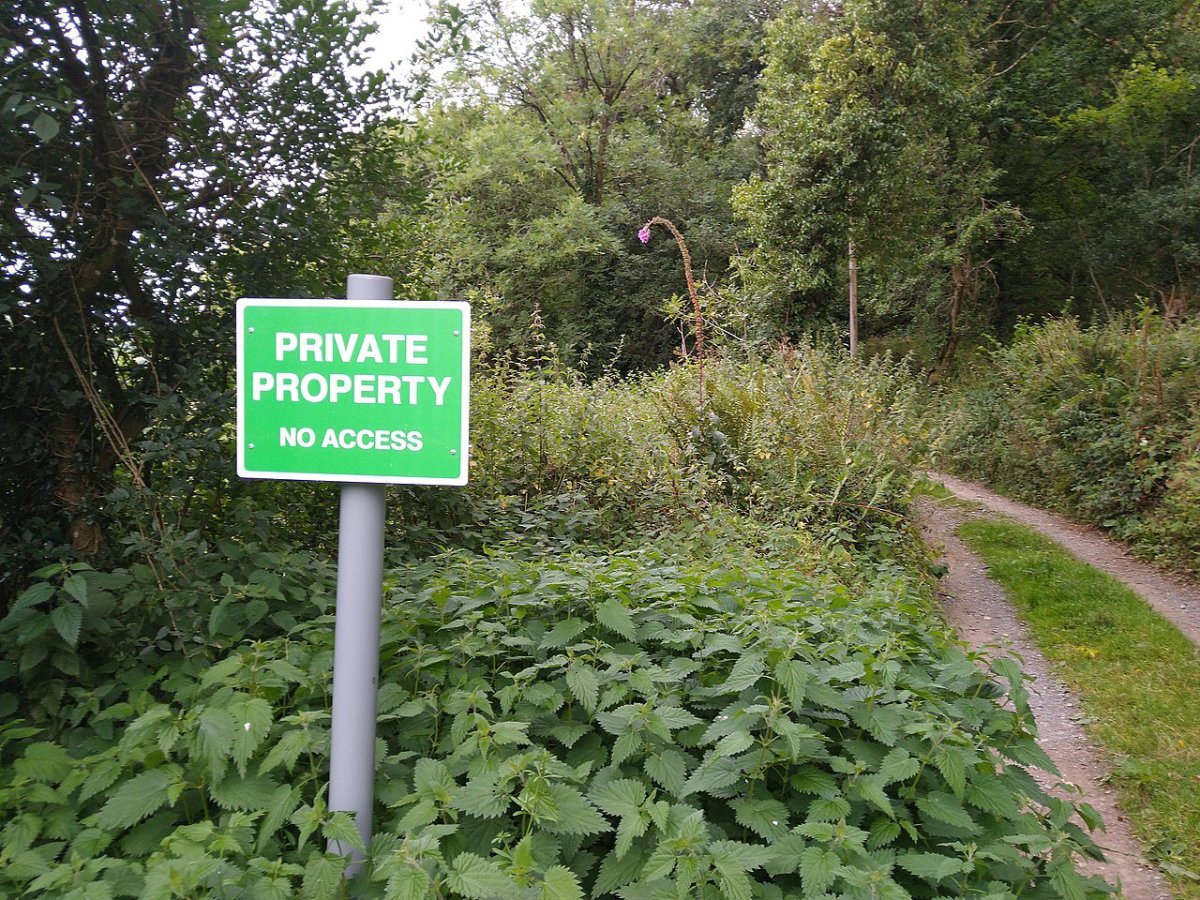