The right to peaceful protest must not be undermined

Did you take part in any of the anti-Brexit, pro-final say/People’s Vote marches in 2017/2018 or 2019? If you did, you will know what astonishingly well-mannered, convivial affairs they were (whether that was a good thing or not is another matter). Hundreds of thousands of people travelled up to London on coaches that left the four corners of the UK in the small hours and then spilled out in Hyde Park, energised by the sight of so many kindred spirits.

They walked together, united by a deep love for their country and a sense of shock and despair at the harm Brexit would inflict on it. Their placards and banners ranged from the witty to the wacky, from bland to brutal, from the crude to the coruscating. EU and Union flags fluttered together. Children skipped along or rode above the crowd on their parents’ shoulders. Old people leaned on sticks or each other, determined to make the distance.  There were songs and chants, Mexican waves and roars, drums, whistles. Most never got to Parliament, so thick were the crowds, so slow the progress down Piccadilly, Pall Mall, Whitehall.

It seemed like all the loveliest, most positive people in the land had got together for a walk on a sunny Saturday. Truly united in diversity… and adversity.

And you know what? It was beautiful. Because even though everyone was angry and outraged and frustrated and desolate, the crowds were utterly, utterly peaceful and decent.  And as they dispersed, found their way back to their coaches and trains, they praised the police and thanked them for keeping the marchers safe. It would not have occurred to any of them for one moment to think that the police were there in case they caused trouble. Nobody shouted insults at the police or tore up barriers to hurl at them or spat in their faces, unlike those angry thugs – the self-proclaimed patriots – at the rallies held by the other side, which quickly descended into violence and arrests.

The pro-EU marchers are all for law and order, truth and justice. They are compliant, co-operative people. It took a lot for many of them to make even this mild gesture of protest against the great wrong being done them. But the corollary for that regard for the law is a profound sense of injustice and disgust when the law is abused or misapplied. And that has to find a way to express itself.

We have a government that bypasses parliament, short circuits proper procedure, avoids scrutiny at every opportunity and has no scruple about breaking laws, reneging on promises or just plain lying. It has become almost arrogant, reckless in its disregard for truth and propriety, abusing the majority gifted it by a minority of the electorate. Covid-19 has kept protest at bay and provided a smokescreen for the ruling politicians’ activities and for the disastrous impact of their catastrophic Brexit deal. They have been behaving like the authoritarian kleptocrats that they are without having had to go to dictator mode… but that’s coming.

The Police, Crime, Sentencing and Courts Bill announced yesterday includes plans to “strengthen police powers to tackle non-violent protests that have a significant disruptive effect on the public or on access to Parliament”.

And who will decide whether or not a protest, static or processional, constitutes a significant effect on the public? The police and Patel’s Home Office will have that power.

We know what Patel’s justification for this crackdown is, the dog-whistle to the far right, the nationalists and racists – climate change and anti-racism protests. Patel sowed the seed for her draconian measures when she characterised the (largely) peaceful and incident-free Black Lives Matter (BLM) protests as ‘dreadful’. She vilified the participants as hooligans and thugs, despite there being scant evidence of hooliganism or thuggery. Given the images in the media of the levels and type of policing deployed for the events, it is no wonder that many assumed her description of them was fair.

A Netpol report into the BLM demos raised a number of areas of concern including:

Excessive use of force and the disproportionate targeting of black protesters, with baton charges, horse charges, pepper spray and violent arrests.

Kettling, enclosing large numbers of protestors – including children and potentially vulnerable people – in confined spaces for up to eight hours, making socially distancing impossible and with no access to toilets, food or water.

Neglect of Black Lives Matter protesters experiencing violence from far-right organised counter-demonstrators, with examples of a seriously injured protester being searched rather than supported and others being ignored.

There were no officers in evidence in riot gear at the pro-EU demos and they were certainly not needed. Any mounted police formed part of the ‘pageantry’. You might say that anxiety about these powers being applied to future demonstrations against government corruption and its handling of the pandemic have no reason to fear policing overkill. I would say that there is every reason to see this as a deliberate move to shut down our freedom to protest.

You can sign NetPol’s petition here, demanding that the National Police Chiefs Council adopts a new, eleven-point Charter for Freedom of Assembly Rights.

This government has shown itself to be vindictive towards those who disagree with its policies. It has made absolutely no effort to reach out to the 48% (now in the majority) who were against our departure from the EU. Instead, it has mocked and vilified them. And even if these measures would not be used to prevent peaceful protest by this particular cross section of society (and why should it be treated any differently from BLM or any other peaceful movement?), Patel well knows that the law-abiding instinct and antipathy to causing trouble coupled with a real fear of getting caught up in violence or inadvertently transgressing the law may well be enough to frighten people off.

The big question remains – will this government use these powers to shut down one of the last remaining avenues for the expression of disgust, righteous anger and the desire for change? The mainstream media won’t champion climate change, human rights, anti-racism campaigns or those standing up for the poor, the excluded, the sick… the growing, endless lists of people with justifiable grievances against this government. If we are to be prevented from demonstrating peacefully, in scale, in big cities and, most importantly, outside the seat of our supposed democracy, where will we go? What will we do? Who will join us? Hear us? Respond to us?

I guess that’s the point. 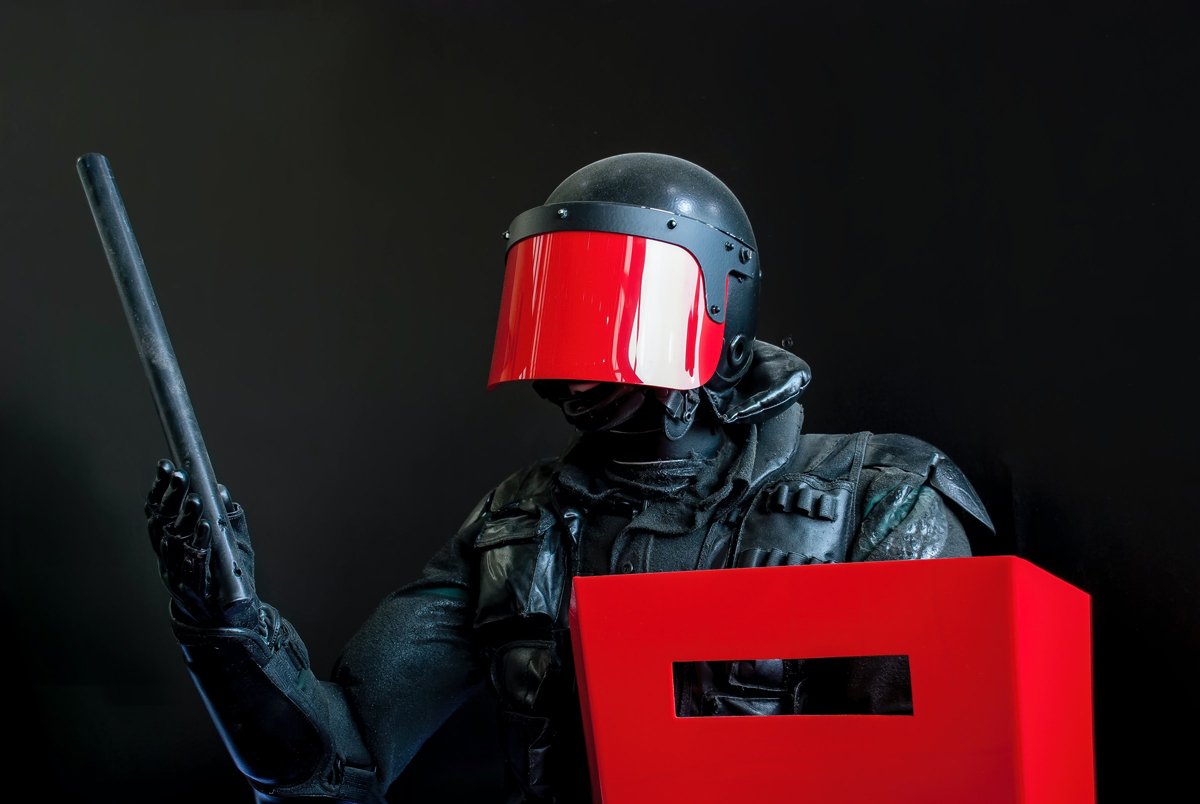 Would you take a beating for democracy? #StandWithBelarus

A topic for another piece: disproportionate or what?