“They’d better make the ID cards out of rice paper if Johnson’s going to keep his promise to eat his.”

The government’s plan to introduce compulsory photo ID for voters has gone down like the proverbial cup of cold sick. Allegedly, the measure is being proposed to eradicate voter fraud of which there have been a vanishingly small number of instances. In fact, as Newsnight’s Emily Maitlis pointed out, UK data shows 0.00001 percent of all votes cast are fraudulent. In short, it isn’t a problem. Just like peaceful protests are not a problem. This is a government that invents problems so that it can force through draconian, authoritarian laws to grab more power and crush dissent.

The move, outlined in the Queen’s speech, has aroused widespread condemnation of the measure, the motivation behind it and the likely negative consequences for voter turnout. And, as this is a government which likes to troll its citizens, there was the absolute irony of its being supported by so-called libertarian MPs like Steve Baker who only a few weeks ago were throwing their toys out at the idea of Covid passports as an evil infringement of their personal freedoms.

And then of course there’s Johnson himself – a man always happy to provide a crowd-pleasing quote on the story of the day and then reverse his position as and when it suits without a moment’s hesitation or apology. He voted 12 times against the introduction of ID cards. The man who said businesses in Northern Ireland could throw customs’ paperwork in the bin (a lie) also said he would eat any ID card in defiance of a request to produce it, so excuse us if we feel ever so slightly cynical about this volte face.

And this is why Devon-resident Peter Sturdgess suggested they make ID cards out of rice paper – as a concession to Johnson and his promise. I interviewed Peter after his tweet about his letter to Conservative MP for Totnes Anthony Mangnall went viral.

And here is his letter:

Dear Anthony,
I write on behalf of my nonagenarian mother. She no longer drives, having surrendered her driving licence and does not have a passport.
The new legislation in the Queen’s speech proposes that voting is limited to those holding photo id. My mother, a lifelong Conservative voter and still a keen participator in our democracy will be unable to participate.
Do you support this initiative?
Best regards … Peter Sturdgess

“It’s a bad idea.” Peter told me. “This disenfranchises people. There are around three and a half million voters who don’t have any form of photo ID and they are mainly the very young or the very old. A passport costs £88. A driving licence goes hand-in-hand with enough money for a car. Are people going to have to pay to exercise their right to vote? This takes us back to the days of scot and lot.

I ask him about the rumours that local councils will issue free ID voter cards. Peter guffaws,

“And how are they going to do that? They’ve no budget; no mandate. It’s no simple matter. An ID system needs to be rigour-tested, with cast-iron verification and then fully-implemented. It’s not a library card, for goodness sake.”

His student daughter takes over the phone. She confirms that the only students who have passports are those with the money to travel and, with their freedom of movement denied them by Brexit, there are fewer than ever in a position to do so in any event. As for driving licences? Students are typically more concerned with the climate emergency so use public transport. If student Union cards aren’t going to be accepted (and they weren’t in trials), then thousands of young people will be cut out of the democratic process and cheated of a voice in their future.

Incidentally, if you want to know who has been guilty of election fraud in recent years, look no further than Vote Leave. In fact, Brexit probably qualifies as the biggest fraud perpetrated on the British electorate since records began.

Make no mistake, this unwarranted and unnecessary proposal is designed to benefit the Conservative Party and to suppress the votes of the young, the disadvantaged, the elderly and the poor who, admittedly as a generalisation, do not vote Conservative. It’s gerrymandering and it’s very, very wrong.

Please write to your MP and object in the strongest possible terms. We are beyond the thin end of the wedge. We need MORE democracy, not less! Rather than take a leaf out of the Trump playbook we should be following the example of the State of Maine in the USA and expanding ballot access, not limiting it:

If you share our concern about the state of our democracy, please join us and our expert panel on 26 May at 20:00 to discuss how we improve voter engagement and representation. 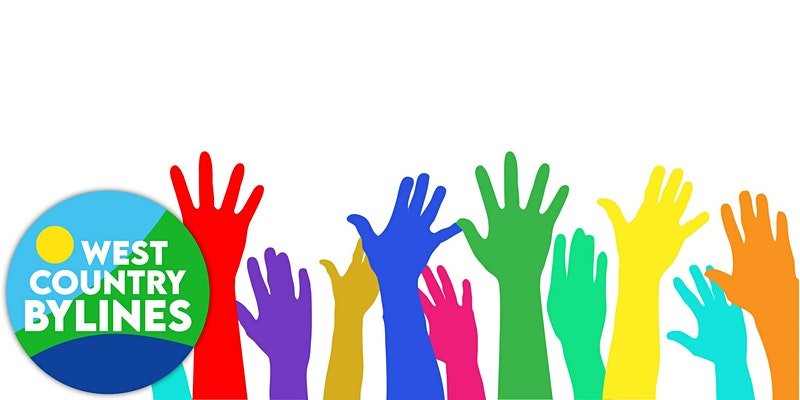 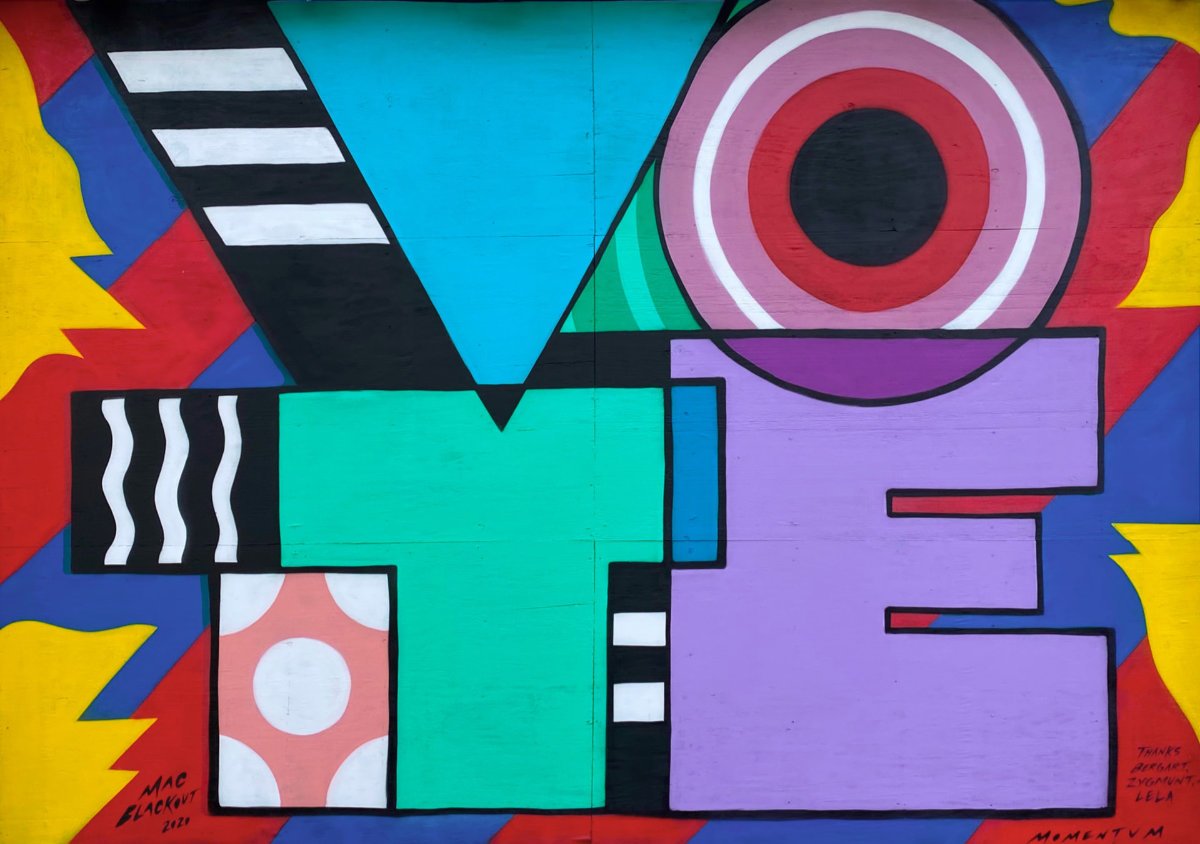