This government still has our rights, freedoms and protections in its sights

Welcome to our latest edition. We champion social and climate justice, democracy, human rights and the rule of law and attempt to call out lies and corruption. As a result, we truly have our work cut out with Johnson’s mob.

Despite the best efforts of the Lords, this government is still pursuing an agenda which would see us move away from many core European values and more towards laws and standards which would be closer to the more repressive regimes in our world. Ukraine and Covid have provided cover for corruption and law-breaking and for democracy-damaging legislation to be pushed through parliament.

a) the Nationality and Borders Bill. It is to be hoped that rebel Conservatives ensure that ugly measures like offshoring refugee processing are defeated and that shortening the period during which refugees can seek work is passed and the powers to deprive citizens of their nationality are removed.

b) the Police, Crime, Courts and Sentencing Bill: The Lords threw out the most egregious clauses, including the threats to the rights to peaceful protest, but the government has put them back in. In a show of staggering hypocrisy, ministers have lauded protestors against Russia’s illegal wars in Ukraine, Russia and elsewhere whilst seeking to clamp down on our right to take to the streets. It’s but one aspect of a very nasty, repressive and un-British bill.

c) The NHS and Social Care Bill. Whilst the brand may be kept, the privatisation agenda is advancing apace. It’s the last big asset to be flogged off, albeit piecemeal. The NHS is being put under unprecedented strain to justify further privatisation…that’s monetisation of illness. Immoral.

d) The Elections Bill: full of measures to lock Conservatives into power, opens the floodgates to overseas donations (yes, really!) and suppresses votes from sections of society assumed to be non-Conservative voters.

e) Dominic Raab’s review of Human Rights legislation. Remember, this is a man who has stated that he does not have any time for human rights.

“This plan to reform the Human Rights Act is a blatant, unashamed power grab from a government that wants to put themselves above the law. They are quite literally rewriting the rules in their favour so they become untouchable.”

We take our rights for granted. We assume our government will always put our interests first. It’s very dangerous naivety.

And, we must not forget all those corruption scandals and instances of law-breaking. The Met Police is expanding its #partygate investigation. The PPE scam scandal rolls on. We have yet to see the unredacted Russia Report or any evidence of efforts to implement its recommendations.

It remains possible that Russian influence in this government is severely compromising our democracy.

Poverty, already a massive issue with the wealth gap widening all the time, is set to mushroom as higher taxes and soaring costs of living hit more and more people. EU countries are taking measures to mitigate rising energy costs. Windfall tax on fossil fuel giants? No chance. Follow the money…

Covid: Government pretending Covid is over and ending all mitigations: 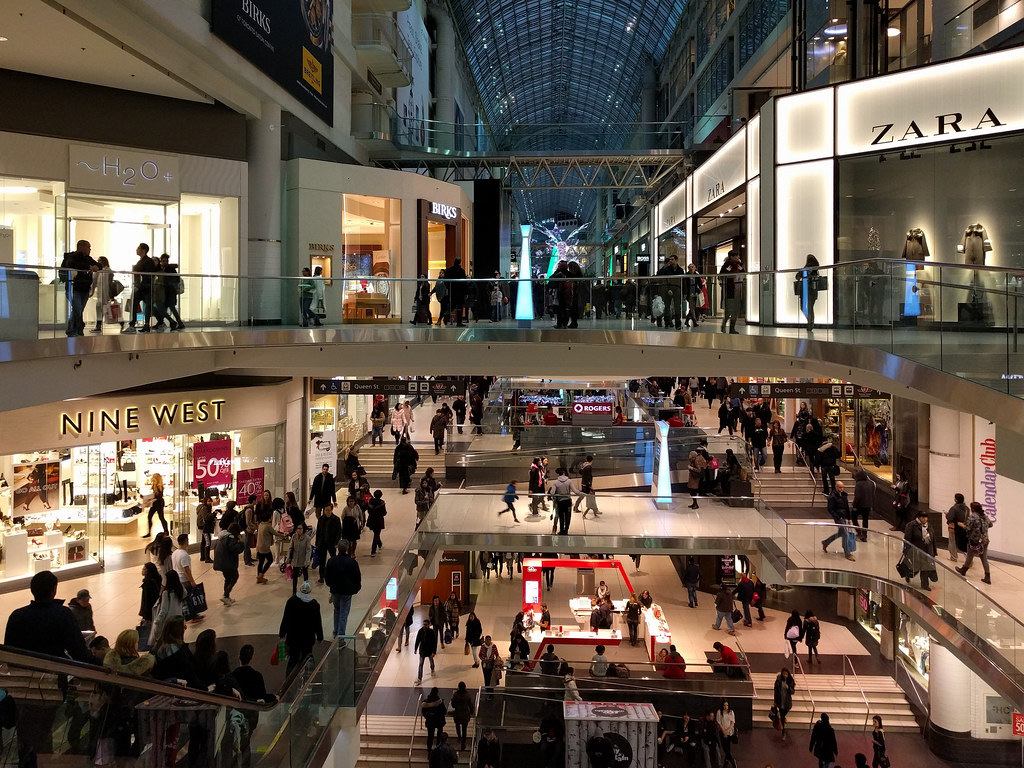 What will the removal of all Covid protections mean for England?

For all the crocodile tears over P&O’s sacking of 800 British workers with no warning, this government voted against fire and rehire practices and on 21 March Conservative MPs did not bother to turn up to condemn P&O’s firing of 800 staff, demand their reinstatement, suspend P&O contracts and call on the Government to bring a Bill outlawing fire and rehire. Faux outrage.

Oh, but MPs can continue to have second (lucrative) jobs and trouser a pay rise.

Fracking and fossil fuel extraction licences are back on the agenda…Russia is the excuse. There are pressures in the Conservative Party and from Farage etc to row back on commitments on climate action. What a surprise.

I am afraid that all of this is but the tip of the iceberg. I have not even mentioned food and farming, education, child poverty etc. I know that it is sometimes depressing, even overwhelming to read so much bad news, but knowledge is power. We cannot shrug and cover our ears and eyes. We need to stay on it! So, please, stick with us and share our articles widely. You are our distribution network and we are working as hard as we can to bring you the truth and tell it like it is.