The hamster and the python

Do you remember this from June 2016? Like us, you may feel a chill as you view it in the context of the report on the NHS from the influential, hyper libertarian thinktank, the Institute for Economic Affairs (‘IEA’), and the announcement of new ‘reforms’ to the NHS from Matt Hancock today, 11 February 2021.

Now look at the mantra espoused by the libertarian, fee-market thinktanks:

“Only a crisis – actual or perceived – produces real change. When that crisis occurs, the actions that are taken depend on the ideas that are lying around. That, I believe, is our basic function: to develop alternatives to existing policies, to keep them alive and available until the politically impossible becomes the politically inevitable.”

And this from Matt Hancock today on the NHS reforms:

The response to Covid-19 has, in my view, accelerated the pace of collaboration across health and social care, showing what we can do when we work together flexibly, adopting new technology focused on the needs of the patient and setting aside bureaucratic rules.

The pandemic has also brought home the importance of preventing ill health in the first place by tackling obesity and taking steps like fluoridation that will improve the health of the nation.

The pandemic has made the changes in this white paper more, not less, urgent … There is no better time than now.

and then read this report from Dr Kristian Niemietz, the IEA’s head of political economy published days ago and do so in the knowledge that Matt Hancock received £32,000 from Neil Record, the chairman of the IEA. The report claims to debunk “myths” including that “the NHS is the star performer of the pandemic” and that it “has done the most amazing job under the most difficult of circumstances”.

“There is no rational basis for the adulation the NHS is currently receiving, and no reason to be ‘grateful’ for the fact that we have it. It should go without saying that if the UK did not have the NHS it would not have no healthcare system. It would have a different healthcare system.”

So far, so offensive.

After suggesting possible alternative systems used overseas, such as insurance-based models – you got it, the US model – he writes

“There is no guarantee that this would have served the UK better during the pandemic, but there is certainly no reason to believe that it would have done any worse. There is nothing special about the NHS, neither during this pandemic, nor at any other time.”

Angela Rayner, deputy leader of the Labour party, wrote to Matt Hancock urging him to pay back the donation, saying:

“As health secretary it is your job to protect and defend our country’s greatest institution – our National Health Service – and stand up for our NHS staff who have sacrificed so much throughout the pandemic to save lives and keep us safe. It is therefore deeply concerning that our country’s health secretary is so closely linked to … an organisation which criticises our NHS and is committed to its dismantling, abolition and replacement with a privatised healthcare system.”

Oh, and the clapping for the NHS? The IEA utterly despise us for that:

“It was soon followed by self-made posters and adverts saying ‘Thank you NHS’ or some variation thereof, usually showing hearts and rainbows drawn around the NHS logo, popping up everywhere. Crises often trigger a collective ‘Rally-Round-the-Flag Effect’, and ‘Rally-Round-the-NHS’ is the modern British version of that.”

and the author added this nasty little sneer that the NHS was only the star performer..

“…in the way in which for proud parents watching a school performance, their own child will always stand out as the ‘star performer’, even if nobody else sees it that way”.

Nice. Tell that to the NHS workers battling a crisis shockingly mishandled by this government but also managing to roll out a fantastic vaccination programme (in stark contrast to the privately-run Test, Track and Trace programme).

You may ask if the IEA have any influence with government? Oh yes. They have happily boasted that 14 members of Boris Johnson’s cabinet are effectively alumni of its group’s initiatives. I think you understand why we hear that hiss and the sound of a slither.

The NHS hamster has been starved of food and rendered weakened by sickness and stress. Now it is being dangled over the cage and this government is trying to make us all feel that it is not only perfectly rational but the kindest thing would be to drop it into the waiting jaws of the snake.
Resist!

Does abolishing the NHS really help the elderly? The strange tale of the Age Endeavour Fellowship and the NHS-bashing thinktank

When the late Captain Sir Tom Moore walked around his garden to raise over £39M for more than 240 NHS-linked charities last year, he exemplified a rich and long vein of philanthropism that runs through the UK. The idea of giving to charity to support those who are less well-off (or indeed other things like […] 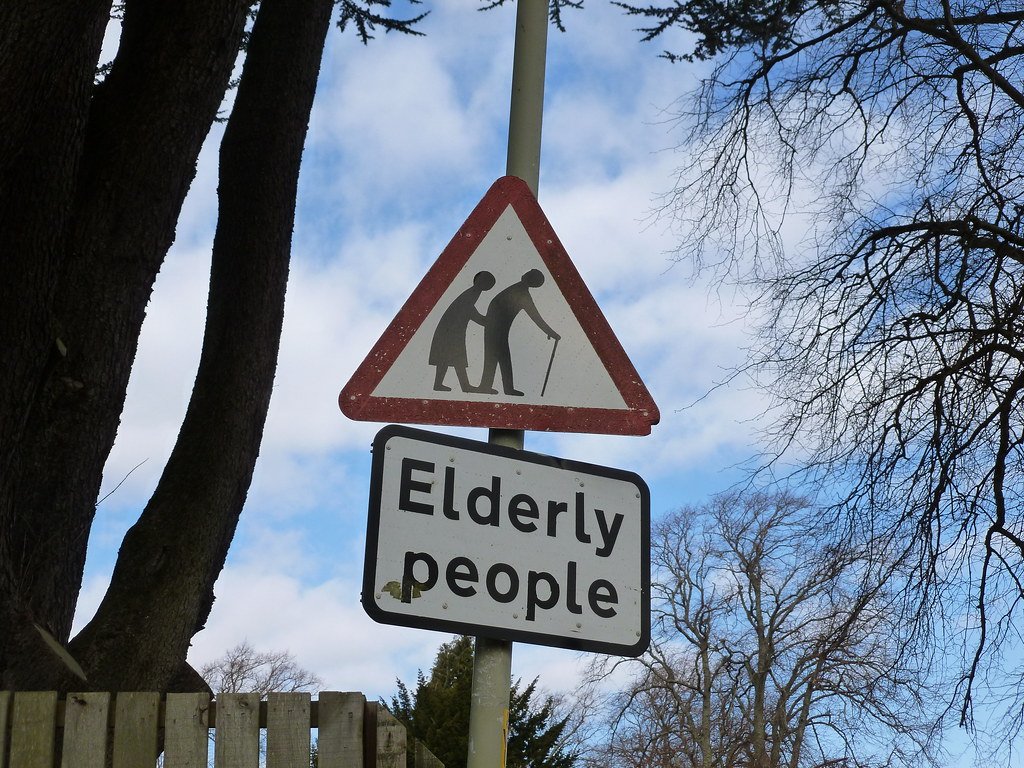